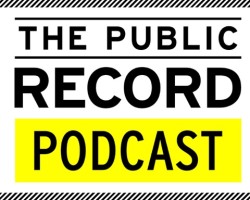 Is Frank Sedita heading for a Supreme Court judgeship?

What’s going on with the Cheektowaga Democrats and who’s funding the campaign?

Can Ray Walter make a real run at County Executive? Will his campaign’s use of social media (like this) get the word out about his “Fair Share Plan”?

Poloncarz is stuck in 1977. We all know: Erie County has changed a lot in the last 40 years. http://t.co/3xXKC2gUvN pic.twitter.com/B7iSh8tYyS