I don’t even know what to tell you anymore, folks. Your kids are screwed. 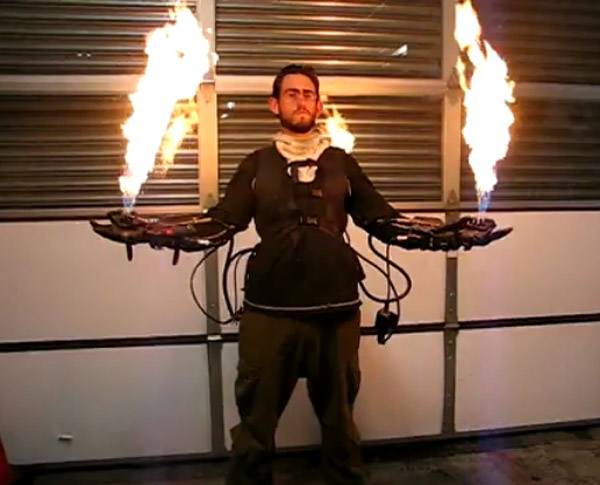 Heading to the mall, honey. See you in a bit.

Andy Williams kicking out your speakers.

5. Hey Are The Buffalo Schools Still Run By Idiots? (Yes.)

Imagine the NHL and NHLPA negotiations, and how you would prefer both sides were ejected into space. Now picture the same kind of competence and regard for those they serve, but just dealing with the education of the city of Buffalo.

I don’t even know what to tell you anymore, folks. Your kids are screwed.

4. Don’t Act Like You Wouldn’t Fight Over A Parking Spot

It was all cool until this guy had to point out that he was carrying a flamethower around for JUST SUCH A FIGHT.

Ugh. There are very few things worse than old white people but throw in disco music as well and we should have to call out the National Guard. Look just do coke on a platter at home and you’ll wake up with the same feeling of regret and would have saved yourself a car trip.

1. Not All That Keen On Drunk Drivers Right Now

Anytime we’d like to get serious folks. Booze is the most dangerous drug out there, folks. You should most definitely not drive a motorized horseless carriage while imbibing. Dumb.