George Throrogood and The Destroyers have been cranking out bluesy rock and roll since their debut album way back in 1977. They’ll play a show at Canalside on Friday night and… 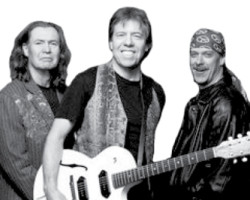 George Throrogood and The Destroyers have been cranking out bluesy rock and roll since their debut album way back in 1977.

They’ll play a show at Canalside on Friday night and we’re hooking you up.

Here’s what you can win:

(Passes are to be picked up at Will Call and will also serve as your tickets to the show. Gates open at 6PM.)

If you came here from Twitter, you’re in good shape. Just retweet the @TrendingBuffalo tweet that brought you here in the first place and your name will be entered in our random drawing.

“It’s like a championship fight,” he says. “You’ve got two guys in the ring–one guy who’s the contender and wants to get the title and you’ve got the guy who’s got the title and it took him 15 years to get the title and he’s held onto it for five years. Who’s going to be the tougher opponent? It’s going to be the guy with the title who worked hard to get it. You’re going to have to kill him to get it away from him. And that’s all that I’m doing up there. I’m trying to hold my gig. I just want to make sure that at the end of the night the promoter comes up and says, ‘I want to hire you again.'”

Think all his songs all sound alike? So does he.

“How far can you stretch three chords? Or in my case, one chord?” he says, laughing again. “How many different paint jobs can I put on ‘Johnny B. Goode’? You got it? My biggest thrill is when somebody says to a friend, ‘I’ve got George’s new CD and it’s just like the last one.’ You know what I mean? “Not all of us are John Lennon and Paul McCartney. They started off playing Chuck Berry, then they developed it into ‘Strawberry Fields.’ I am not like that, nor do I ever proclaim to be like that.” 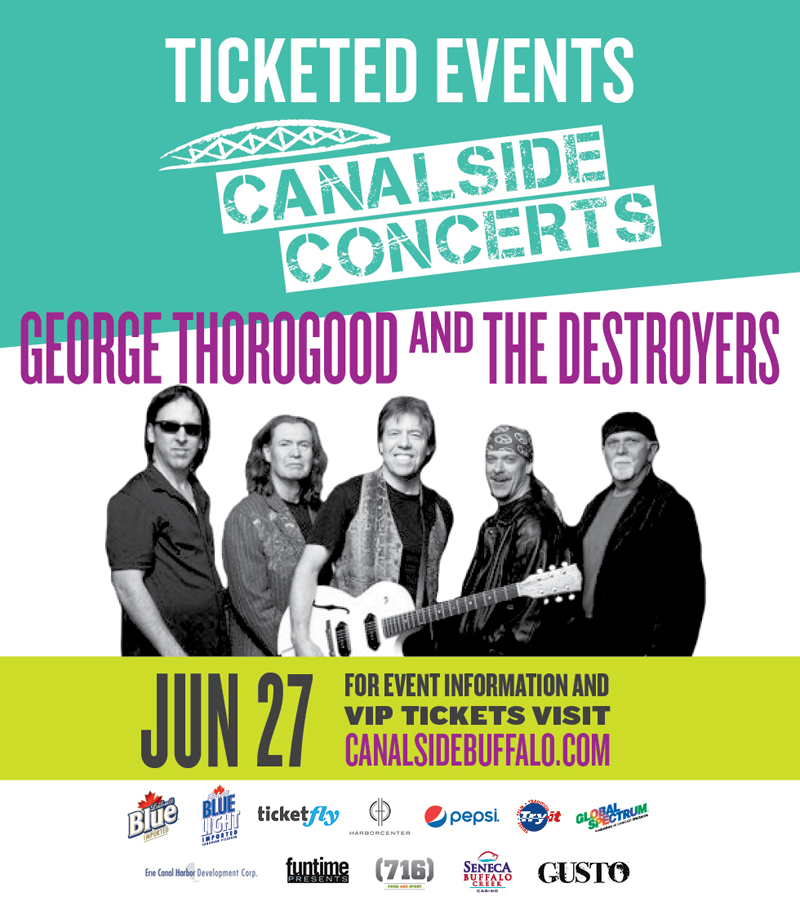