Podcast: Play in new window | DownloadSubscribe: RSS | More HOSTS: Josh Potter from 103.3 The Edge and Rick Matthews EPISODE 4: Andrew is one of the hottest young comics… 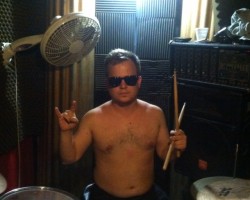 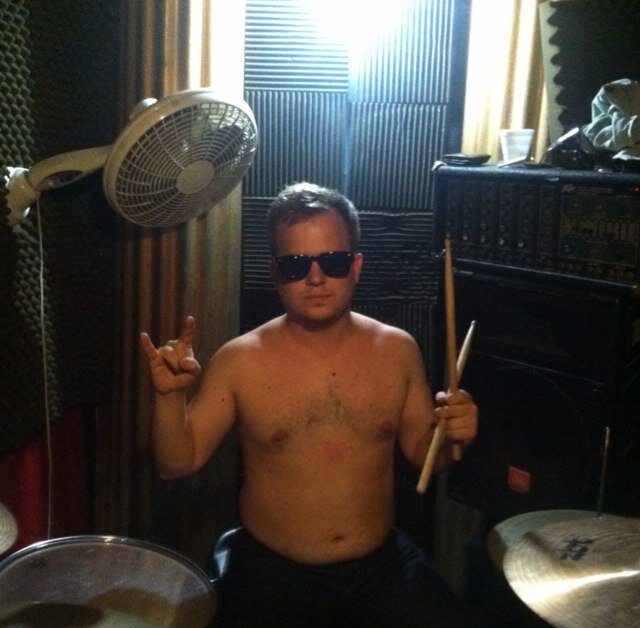 Andrew is one of the hottest young comics in New York City right now. He’s doing high profile shows constantly and also has a very funny web series called “The Undone Sweaters” about a Weezer cover band. Andrew discusses navigating the NYC comedy scene and how it relates to other cities’ scenes around the country.