Podcast: Play in new window | DownloadSubscribe: RSS | More HOSTS: Josh Potter from 103.3 The Edge and Rick Matthews EPISODE 23: Chad Zumock is a comedian who came out… 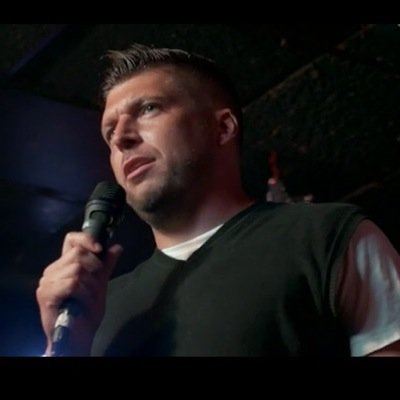 Chad Zumock is a comedian who came out of Cleveland, Ohio. Josh met Chad while living there and working for competing radio stations. Chad talks about the highs and lows of his time being a comic on the radio and how the bubbling scene in Cleveland has made him a better comic. Check out Chad’s podcast on iTunes called “Sit Down Zumock!”
NEXT WEEK: TED ALEXANDRO!!!​