Podcast: Play in new window | DownloadSubscribe: RSS | More HOSTS: Josh Potter from 103.3 The Edge and Rick Matthews EPISODE 27: Owen Benjamin is from Oswego! He talks about… 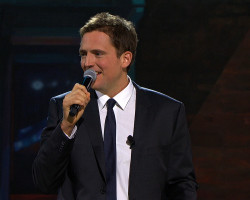 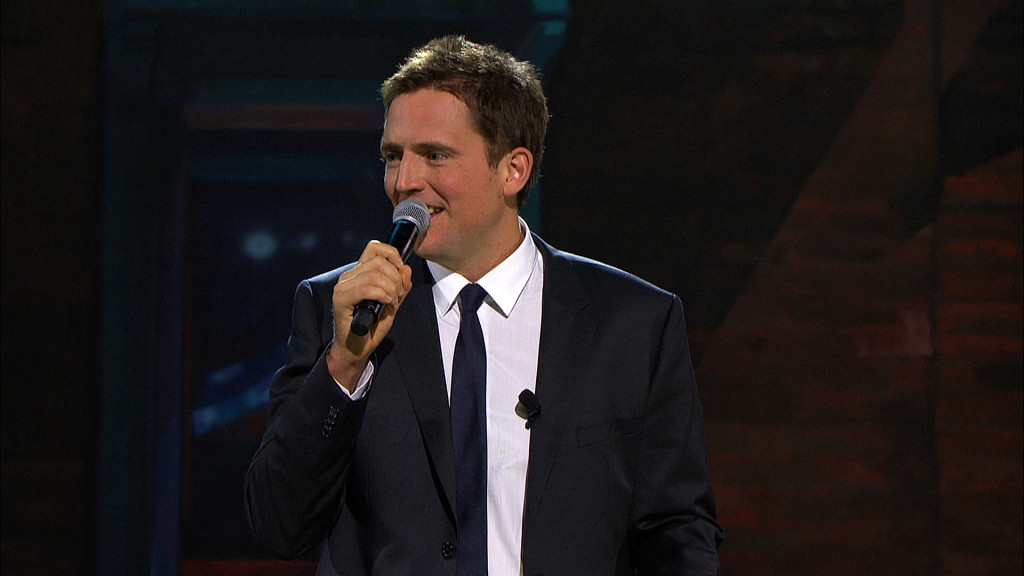 Owen Benjamin is from Oswego! He talks about partying in WNY in his earlier years. Now he’s good friends with some very famous people but enjoys the anonymity he still has. Owen tells us why he’s happier than ever… Plus stories about working on Punk’d, being engaged to Christina Ricci and MORE!