Podcast: Play in new window | DownloadSubscribe: RSSFrom profootballtalk.com: Usually, the Hard Knocks team doesn’t have a national following but hopes to build one.  The Giants, Bears, and Steelers already have a… 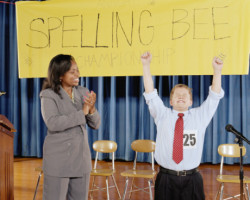 Under standards the NFL passed last year, the Bills, Bears, Cardinals, Giants, Jaguars, Raiders, Rams, and Steelers can be compelled to do the show.

On today’s podcast, Bob Gaughan and I discuss: