A few thoughts on this unusual ballot 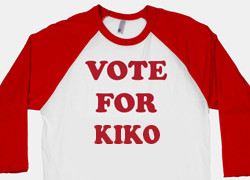 Election Day 2013: Kiko For Everything

We’re not ready to pass judgment on whether it’s “right” or “wrong” to pull this sort of stunt, but it’s at least semi-interesting… and raises a few thoughts. 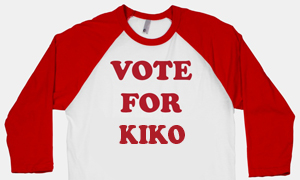