You too can become famous. 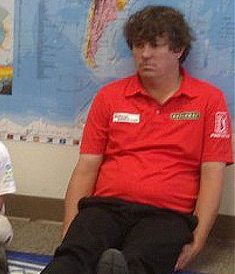 Dammit, I am so sick of Buffalo/WNY being ten years behind trends and ending as the inevitable butt of jokes so let’s get something straight: you should be “dufnering” or at least aware of what “dufnering” is.

In a recent trip I took to Boston, I struck up a conversation with a golfer who told me about this new fad. It’s quite simple, quite stupid and quite relevant, like, right now, duh.

So here’s what “dufnering” is, since no one else is talking about it in Buffalo and really ought to be. It gets its origins here: 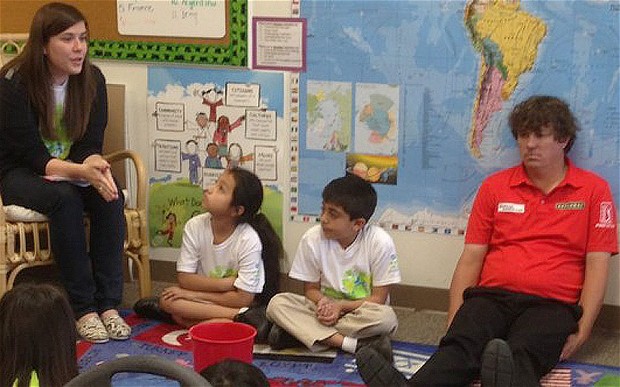 On a trip to an elementary classroom for a charity event, pro golfer Jason Dufner was caught in a picture looking slumped over and glossy eyed, about as excited as a man headed in for a colonoscopy.

The picture went viral and in true-social-media-meets-American-ingenuity (or boredom, let’s go with boredom), sitting like a dumb slug became a new movement. “Dufnering” in all its blazing glory was given life.

So sit back, do nothing, and you too can become famous.