And wipe that look off your face. 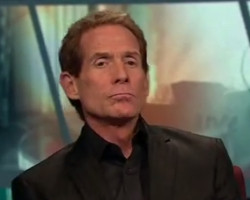 “The funny thing is it’s easier to learn than the offense I had at Florida State,” E.J. Manuel said on SiriusXM. “It’s a true West Coast-type progression offense. That’s really what I wanted when I was coming through the pre-draft process. I wanted something that I could just go in and say 1, 2, 3, 4, 5, check it down and run it. That’s it, it’s that simple. I love it.”

Bring Buffalo into the equation and, like the rest of America, we REALLY can’t stand the guy or his stupid face. 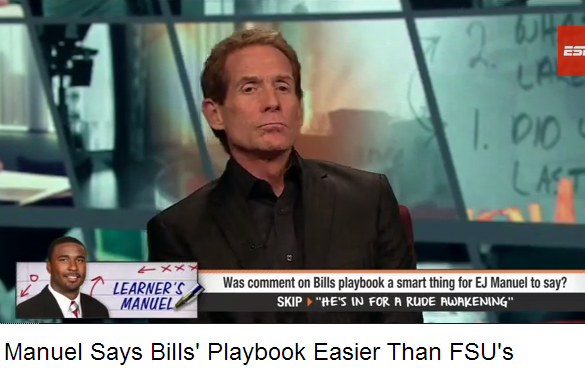 Rude awakening? He didn’t say the NFL is easier than the ACC. He said he likes his new playbook.

It’s old “news” (happened during mini-camp) but we just stumbled across it again today.