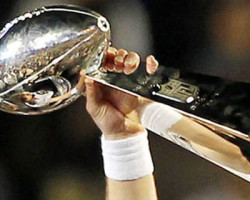 We Miss The NFL Playoffs 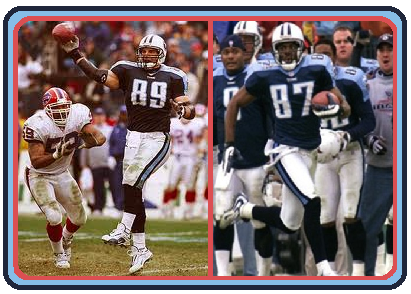 Don’t read this on an empty stomach.

We were also pretty sure that, by virtue of Steve Christie’s 41 yard FG with sixteen seconds left on the clock, the Bills were headed to Indianapolis to take on the Colts in the divisional round of the NFL playoffs.

At least we were right about Y2K.

Keith: “Do the Titans have a miracle left in them in what has been a magical season to this point? If they do, they need it now. Christie kicks it high and short. Gonna be fielded by Lorenzo Neal at the 25; he dishes it back to Wycheck; he throws it across the field to Dyson…”

Keith: “10, 5, endzone…touchdown, Titans! There are no flags on the field! It’s a miracle! Tennessee has pulled a miracle! A miracle for the Titans!”

Not only would the Bills skip the trip to Indy, they’d also avoid participating in another playoff game until, well– OK, they still haven’t played in one. 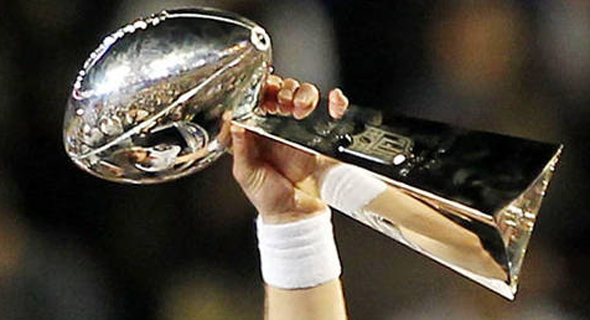