Everyone make sure you stock up on the “brewskies” and “cold ones”. 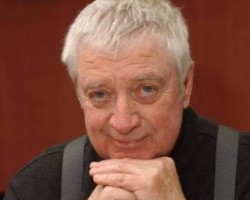 5. Well Let’s Just Take A Look Well There’s Your Problem You Got The Cocaine In Your Muffler

Ordered a muffler online that was filled with cocaine because hey, why not? It’s America. The Internet is the best until you are caught buying illicit drugs. What is the Internet doing to our brick and mortar drug shoppes? How will they survive if we can just order our drugs online?

4. Rick Jeanneret Is Retiring. No Not Now. No Not Next Year. 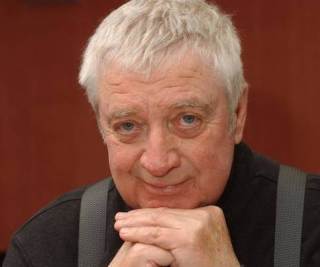 God, I hope the man isn’t hanging on because he wants to see them be good again. That would be so sad.

Only a full month to go before we get our skulls crushed ritually by New England everyone make sure you stock up on the “brewskies” and “cold ones”.

2. Holy Crap You Can Get Away With Murder In Hamburg Now

You can just walk into a Toys R Us and just stab a guy straight up, holy Moses! If I had known the security was so lax and the pursuit so bogus at Toys R Us and the local police departments I would have stolen ALL OF THE LEGOS as a kid.

1. Education Update: Everything Is Terrible

According to the state education commissioner, other cities are sound the alarms when their scores get as bad as ours. “Guys, we are almost as bad as Buffalo! We MUST do something.”

No one did particularly well on these new state tests that conform to something called the Common Core standards. They’re hard compared to what most students nowadays are held to, perhaps unnecessarily so. And because by their very nature you aren’t allowed to know what is on a test before you take it, it can be difficult to prepare as a student, teacher, or administrator.

So naturally all the scores stink, more so than they usually do. Scores on math and English nosedived everywhere – which tells me it has more to do with the test and the guidance everyone received about the test than the test takers.

This is what the students in Buffalo have to overcome:

Oh, and now we are going to completely change how we test you. Good luck, guys.