Playoff baseball. Eat it. 5. That Guy Next To You There I said it. And everyone agrees with me. I mean just look at the guy. Who gets a haircut… 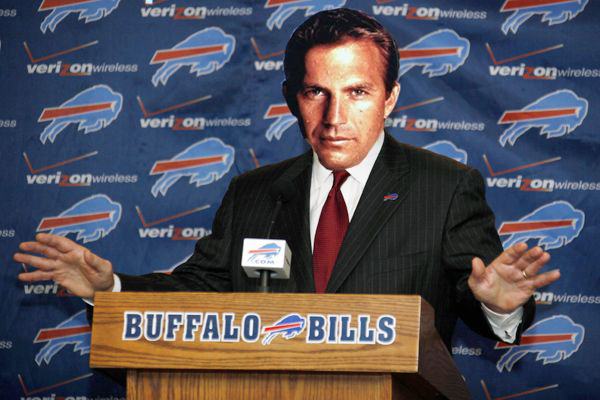 There I said it. And everyone agrees with me. I mean just look at the guy. Who gets a haircut like that anyway? And wipe that dumb look off your face, man. Good Lord.

4. More Dilapidated Buildings No One Wants For Saving

Because if someone wanted it it wouldn’t be dilapidated. You know what? Let’s burn it all down like the British did and start all over again.

2. Your Claim To Fame Is Being On Wife Swap

We assume that the young woman in this story is innocent of the crimes she is accused of because THAT IS HOW THIS WHOLE PLACE IS SUPPOSED TO WORK. However, she does appear to have committed the egregious sin of being on Wife Swap.

These are mistakes you never recover from. If you ever happen to agree to be on a reality show, take whatever they pay you and go on such a drug bender that you won’t live through it. You have already spiritually cashed out of this world by signing on the dotted line for television. 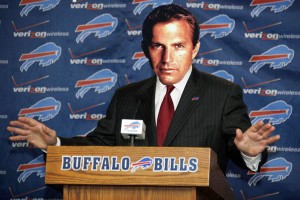 1. Kevin Costner May Be Our Bills’ GM

Ugh. What’s worse – being the go-to “messed up never win anything complete disaster of an underdog city that only wins in Hollywood movies” place or having the guy selected to be our hero be Kevin Costner?

What Hollywood should do is just re-release No Way Out as this movie and not tell anyone. Costner running around frantically being hunted by men with guns, trapped by his own decisions. It’s got the same feeling as watching the Bills.