I’d rather swallow rocket fuel than say I supported a billionaire who couldn’t negotiate his way out of a seatbelt. 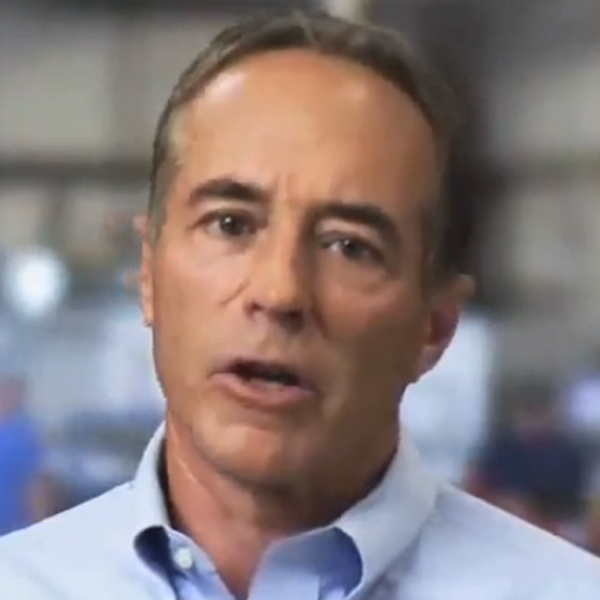 5. Using Grandma As Your Credit Card

There are all sorts of classy moves involved in this story. The bottom line is if you feel like its right to use Grandma’s ID to open up a credit account you are probably not a good person. You know there is grandma giving you all of these Werther’s Originals for ABSOLUTELY NOTHING and you just ruin her credit score. Not cool.

4. FWS Screwing Over Customers As It Goes Down In Flames

Dress up your home for less! FW[bursts into flames]

3. Nobody Is Good At Football

So EVERYONE is pretty much 3-3 in the NFL then? So we all have to pretend the Bills are still in it a bit longer? Alright, but they aren’t. They beat bad teams, and good teams beat them, which makes them “average” or “mediocre” depending upon how much of a jerk you want to be when referring to them.

Next they play the Titans. Are they good? They play football right?

How about we all shut up about labor laws and morality when we talk about something as pathetic as professional sports. How about this hot sports take for you: all parties involved are reprehensible. The league has enough money to construct a real time machine AND real proton packs with enough money left over to throw a party full of debauchery. There is no reason this shouldn’t be done already.

We came for the show. There is no show. Let me know when the show comes back. Otherwise, eat a landmine. 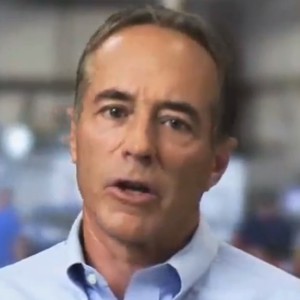 1. Chris Collins Is Still Around?

For a guy who doesn’t want to be a politician he sure runs for office a lot. He got some six sigma for dat azz, y’all.

He and Kathy Hochul had a debate, or something. Maybe he told her to sit on someone’s lap. That’s usually his go to move. Sorry for being hard on him but when you say those kind of things in public it makes you, you know, a creep.