(Editor’s note: This post was filed days ago and just published now. Snow, y’all.) I’m reporting to you from inside the glacier formerly known as the Southtowns. When this thing… 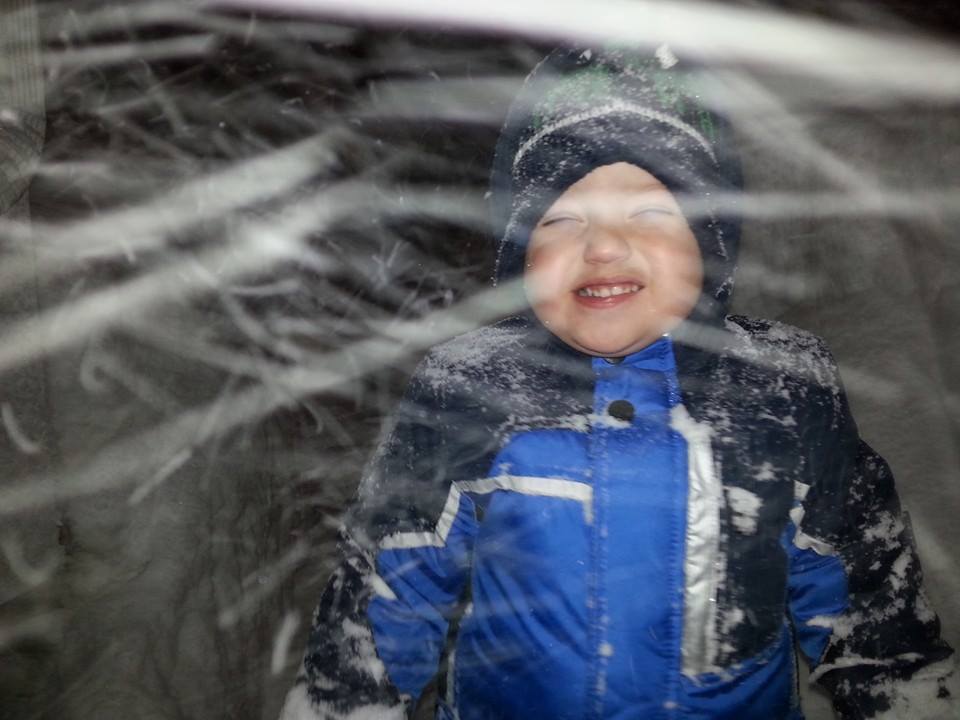 I’m reporting to you from inside the glacier formerly known as the Southtowns. When this thing finally recedes, we won’t see the formation of another great lake, but we will see some flooding.

Smart Thing 1: 43North Put A Video About Buffalo Innovation Together, And It’s Spectacular

To meet 43North’s $1mil prize winners and other winning teams, click here. Meanwhile, watch this video on Buffalo innovation. It’s worth your time.

You can stay up to date with 43North on Twitter at @forty3north.

Smart Thing 2: RiverWorks Is Set To Open On January 1st, And It’s Spectacular

“Next to The Bunker is ‘Medusa’s Front Porch’. This is an outdoor event center that will be semi-enclosed, with views onto the concert venue (in The Bunker). This area will be used for wedding events, parties, concerts, etc… a party zone that will be landscaped with grasses, ivy and flowers, and then lit up. This is where the beer will be flowing, the partiers will be hanging around in the industrial wreckage, with views onto the elevated bands playing in The Bunker.”

That quote above, from Buffalo Rising, is one of my favorite instances of prose coming together in one paragraph to show how far we’ve come in this whole waterfront rebranding process.

It’s as if we scraped together a theme park from a war zone. Click the link above for more info on the new multi-use complex, and for some great pics.

Also, dibs on the curling team name “Baby Broomers.” (There’s gonna be quite an uptick in the birthrates from the Southtowns in nine months or so.)

Losing is awful, but full credit to the Sabres for the show they’ve been putting on lately (more on that below).

In the meantime, all eyes are on Connor McDavid (currently sidelined) and Jack Eichel, the prospects in the coming draft capable of capping off the rebuild. You’ll surely remember what McDavid did to slacken the jaws of the crowd at the FNC. Well, Eichel just matched it.

… aaaand he just did this:

The rebuild has been tough, but with the award of McEichel at the end of the tunnel, let’s just go full speed ahead to the draft lottery and enjoy the games as pleasant scenery along the way.

Speaking of “full speed ahead,” how much fun has it been watching Zemgus continue to get better? He is the locomotive behind the rebuild.

What did happen to all that Leafs gear?

Hey @BuffaloSabres, maybe donate all the new free Leafs gear to a children’s hospital or something similar up north.

She blinded me with science beer. Great date idea, here.

SAVE THE DATE: Beerology 2015 on Saturday 4/18 – breweries and restaurants interested in participating, get in touch!

“IT’S ALWAYS SOMETHING WITH MARIO WILLIAMS.”

Mario Williams delivered food and gas to his neighbors and he did it in style http://t.co/9IswtdG712

And a few more on our Sabres:

Kootenay was 4-13 prior to Reinharts arrival. They’re 4-0 since, Reinhart has 10 points in those 4 games.

If Tim Murray’s plan is to make the Sabres the worst team in hockey and then routinely embarrass the Leafs get that man a lifetime contract.

A legend returns… RJ is back in the booth! #TORvsBUF pic.twitter.com/jE3dBhp0XI

I saved the best for last. Welcome back, RJ.