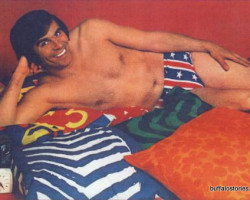 With Anchorman 2 hitting theatres on December 18th, it’s only fitting that we take a look back at the men and women who wore those styles and looked good on Buffalo TV in the 70s and 80s.

From the Buffalo Stories/staffannouncer.com Archives, here are a handful of delightful photos and screen shots that would make Ron Burgundy proud. 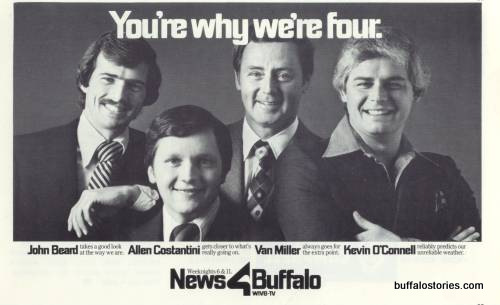 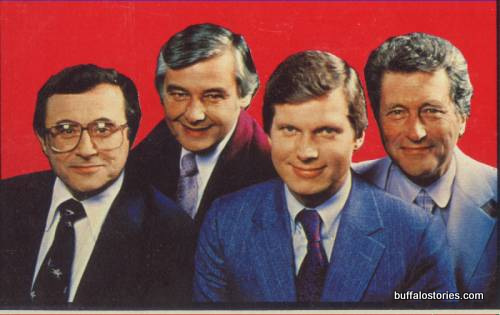 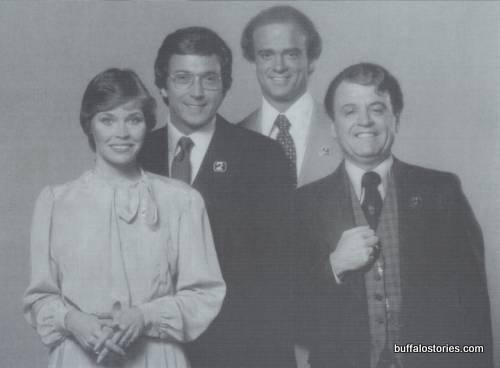 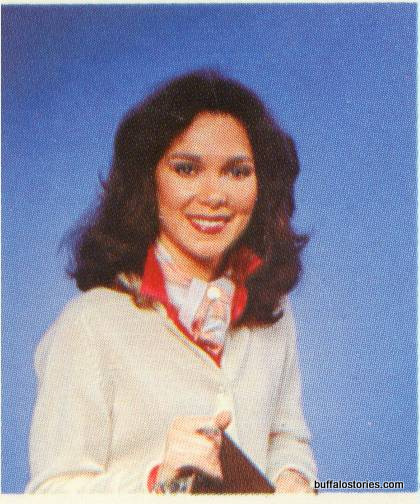 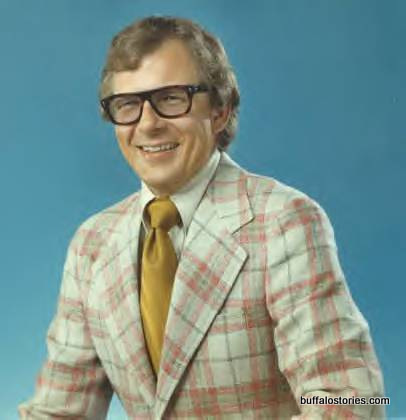 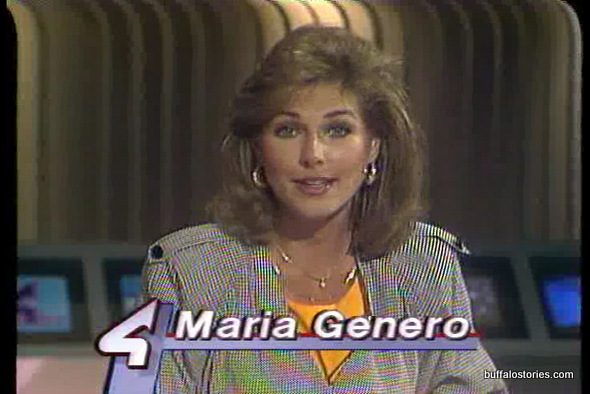 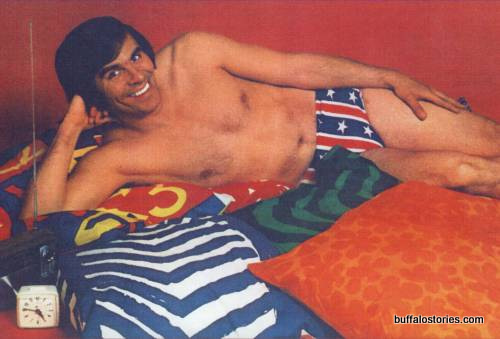 Here’s beefcake Danny Neaverth in 1973. Aside from mornings on WKBW and later WHTT, Danny did the weather outside on Channel 7’s noon news, and later did weather and hosted “Nearly Noon” on Channel 2. 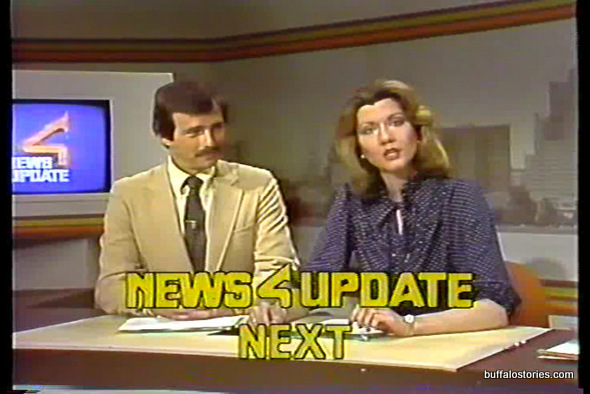 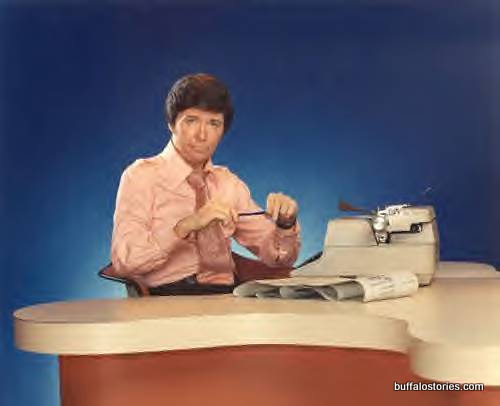 The legendary Ron Hunter, WGR-TV news anchor for several years in the mid 70s. One of the writers of the orginal Anchorman movie once cited Hunter, who moved on from Buffalo to Chicago, as an inspiration. 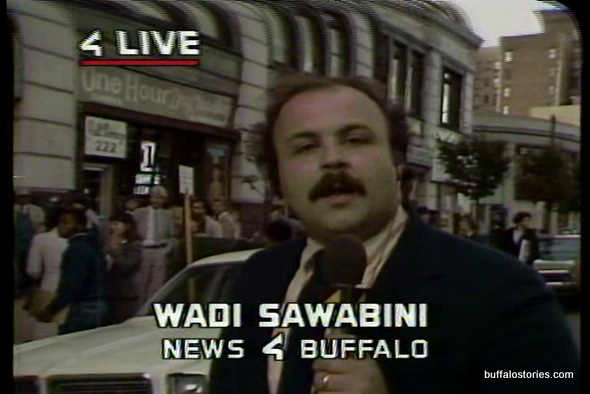 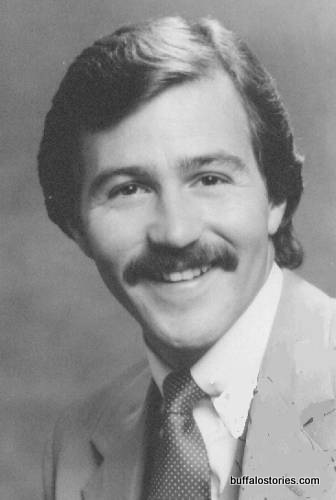 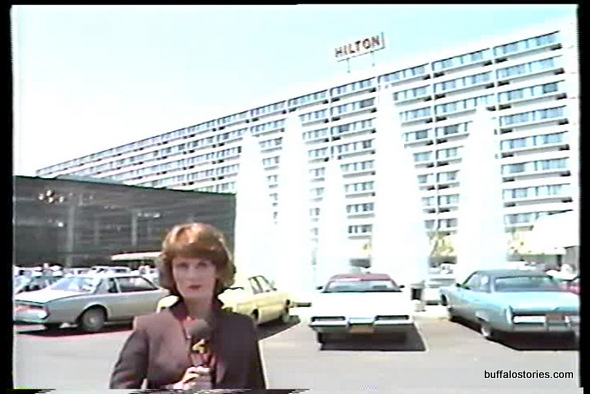 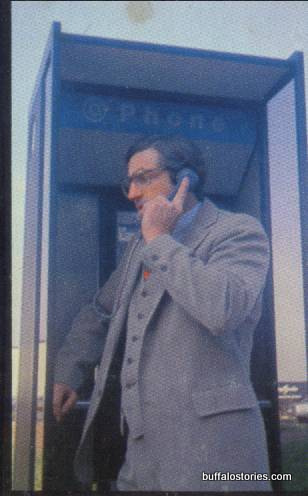 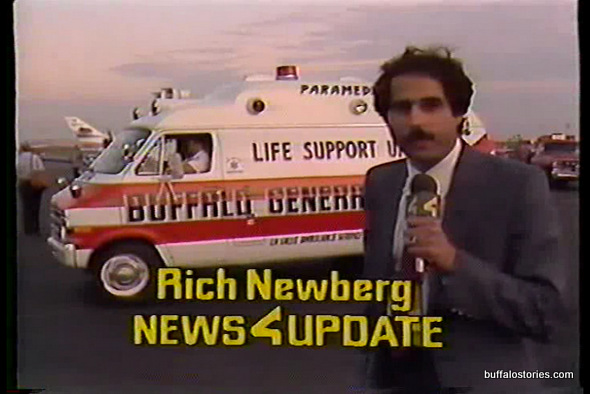 Rich Newberg and an ambulance 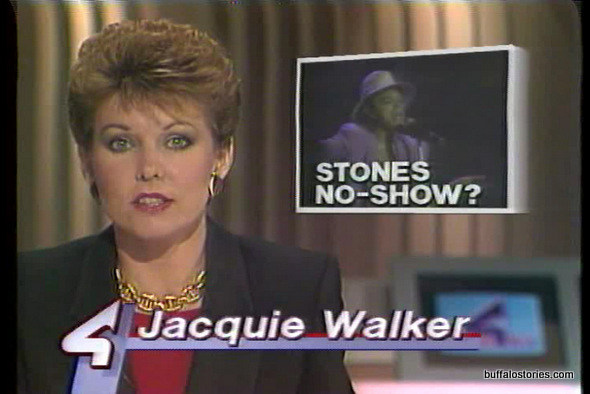 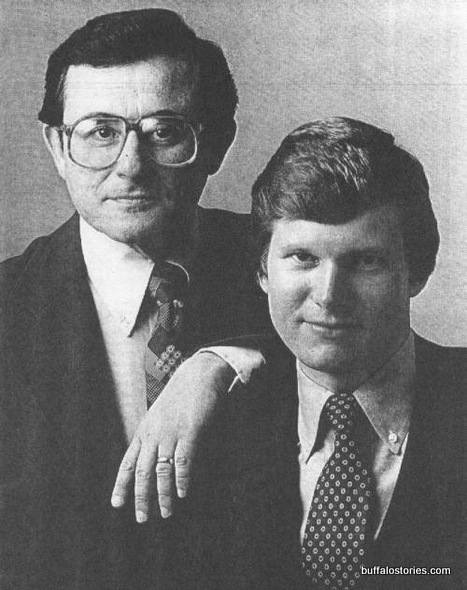 You can see more Buffalo Anchorman photos at staffannouncer.com/buffaloanchorman.htm