This is how legends are born.

From 97 Rock this morning (by way of Tim Graham, The Buffalo News):

“I think that Toronto series has turned into pretty much a joke,” Wood said. “I think they started it hoping that we’d have a lot of fan support in Toronto. We have none.

“I mean, it’s a crucial third down for them in the first quarter, and they’re running just regular snap count, where I don’t care if we have a half-filled Ralph Wilson Stadium, they don’t do that.”

“You’re making a team from out west travel, and then you give them the comfort of a dome, and you don’t make them play in our stadium,” Wood said. “We have no home-field advantage allowed. We travel, too. I just think it’s a joke.

“And it’s a bad atmosphere for football. I mean, nobody wants to play there. I guess for opposing teams it beats the hell out of going in somebody else’s stadium and dealing with a bunch of crowd noise.

“I don’t think it’s turned out the way we wanted, and I hope we don’t renew it. That sucked.”

So according to the Bills website, I was listed on the injury report for “wood”.. Are they serious??? twitter.com/EWood70/status… 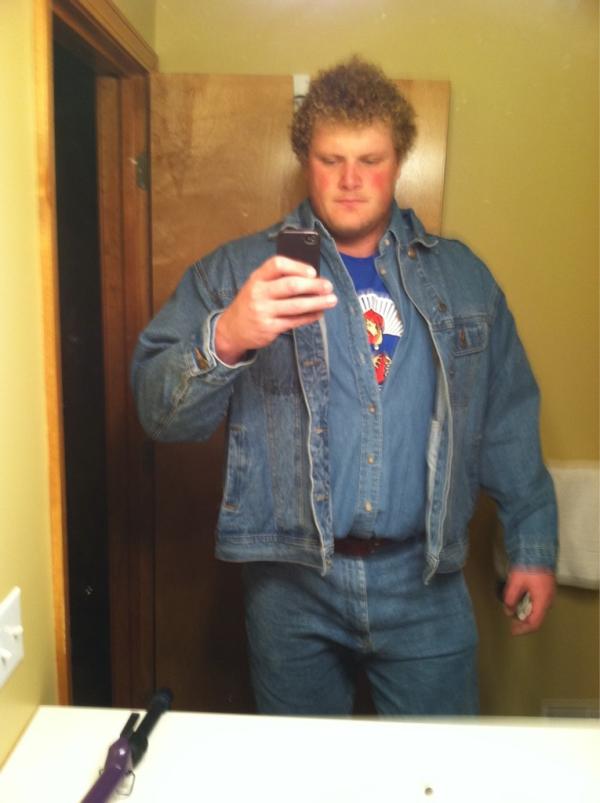 … and his alma mater… 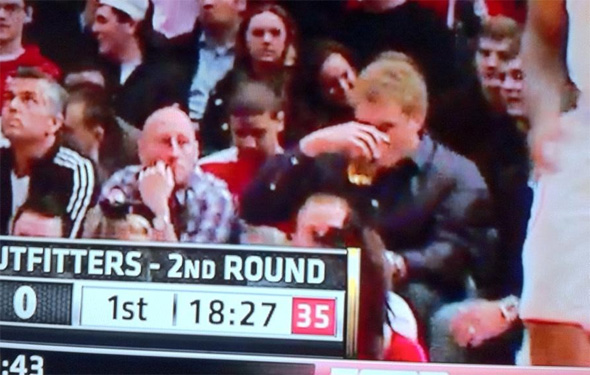 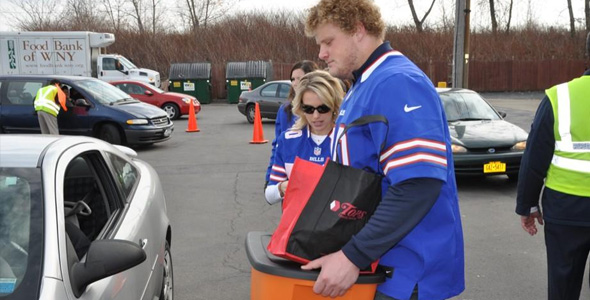 Food is heavy but Eric Wood doesn’t even care. 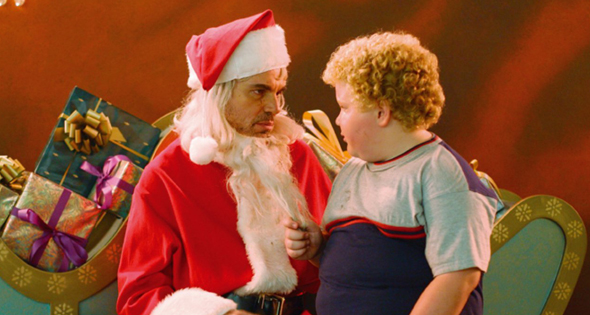 7.  Willing to eat absurd quantity of local fare for your entertainment 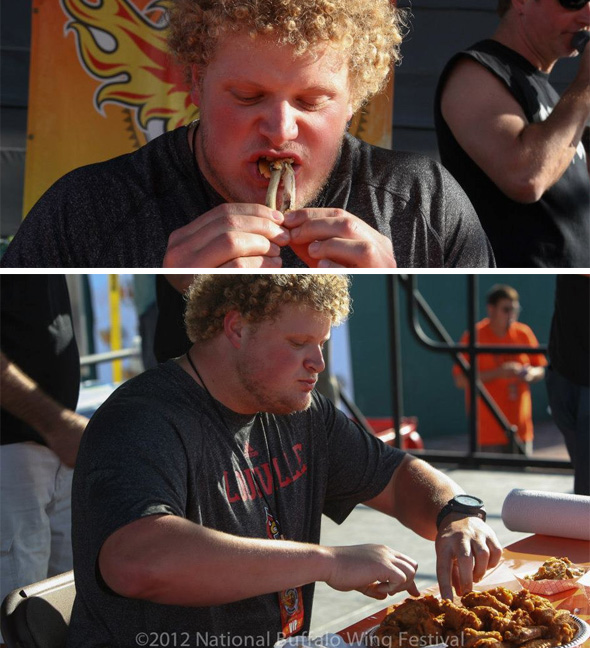 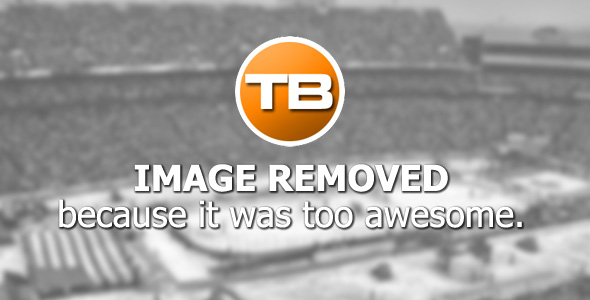 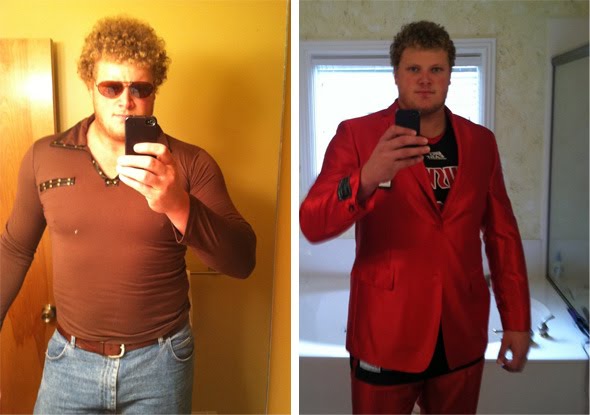 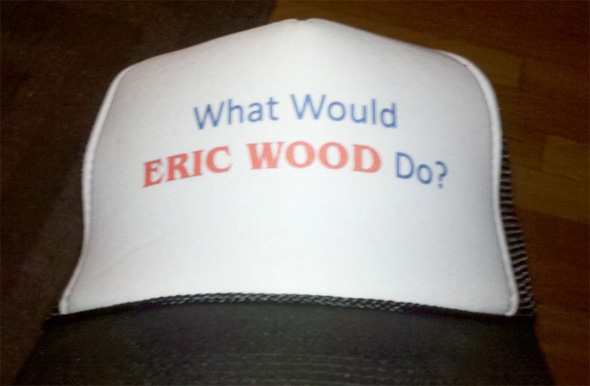 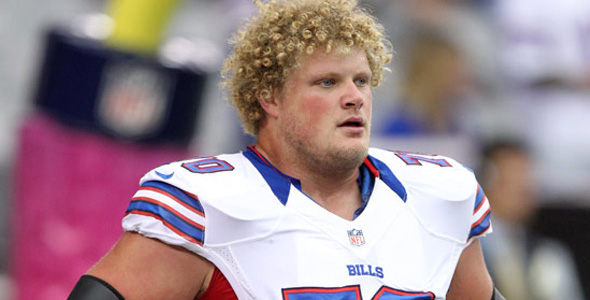