If you consider Ralph Wilson Stadium viable, you’re not speaking the language of the NFL. 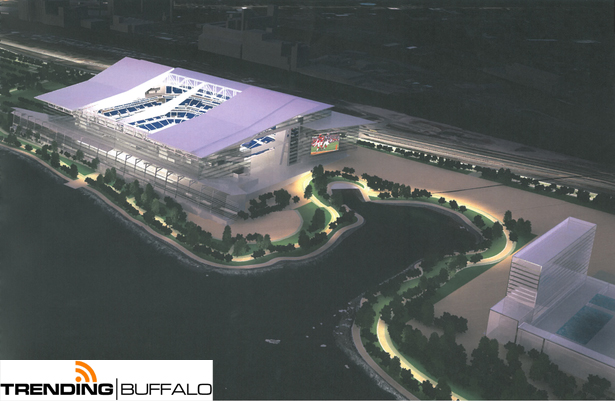 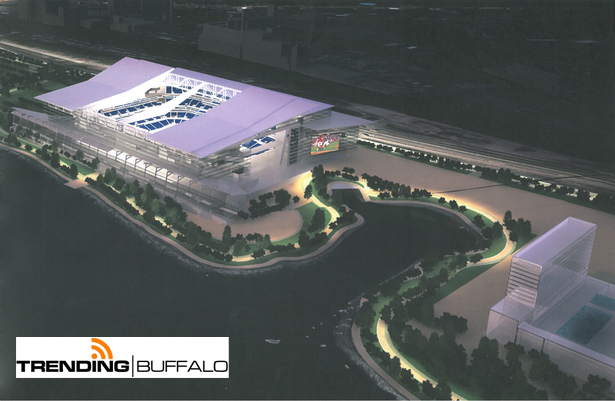 Do you want NFL football in town post-Ralph Wilson? If you don’t want it or don’t really care, stop reading. I won’t attempt to justify this to you. Everything below is written with the assumption that you’d like the team to stick around.

1. If Buffalo is going to have more than a fleeting chance if/when the club goes to open market, the 1970 relic in Orchard Park isn’t going to do WNY any favors. If you consider Ralph Wilson Stadium viable, you’re not speaking the language of the NFL. We’re at the “I’m not putting any more money into this car” stage of our relationship with the old building. Dump more than $200 million into renovating it and what will you have? Ralph Wilson Stadium. 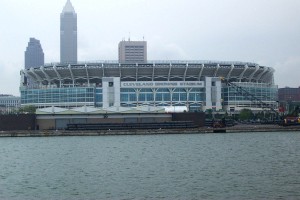 Home of the Cleveland Browns! 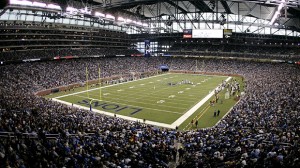 Home of the Detroit Lions! 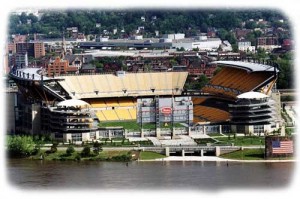 Home of the Pittsburgh Steelers! 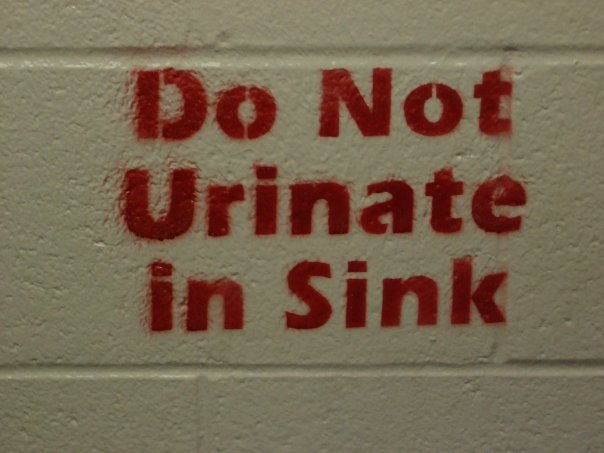 Home of the Buffalo Bills.

3. When stadium and entertainment complexes of this nature get done, HKS, Inc tends to be involved. Sure, Buffalo has seen plenty of “artist’s renderings” that never go any further but, in this case, the “artists” in question aren’t spending 6 hours a day at Spot Coffee. You may know them from such completed projects as Yankee Stadium and Cowboys Stadium. It’s a big boy project and the big boys have been called in.

4. It’s reasonable to conclude that waterfront development will continue with or without a project of this magnitude. Keep in mind, though, that Buffalo was ready to hitch its wagon to Bass Pro.  The logic was that once an anchor tenant was in place, other businesses would organically surround it.  The “automatic growth around an anchor tenant” concept was a much tougher sell when we didn’t really even know what Bass Pro was.  (“No, I’ve never been inside one of their stores but it’d be near the water and the water has bass, right? “) In this case, we already like the Bills.

5. No, it wouldn’t be easy to get in and out of that parcel of land as presently constructed but do you really think that isn’t going to be considered? This project would force an overhaul of an area that is in absolute need of an overhaul. Want the Skyway obliterated? Here’s your chance. Love those pedestrian bridges at PNC Park in Pittsburgh? Cast your vote. Want to transform the MetroRail into an actual mass transit system that extends to the southtowns? Now’s the time.

If you were building a new version of Buffalo, this stretch of vacant waterfront property is exactly where you’d erect the Home of the Buffalo Bills.