Podcast: Play in new window | DownloadSubscribe: RSS | More HOSTS: Josh Potter from 103.3 The Edge and Rick Matthews EPISODE 24: Ted Alexandro has been a staple in the… 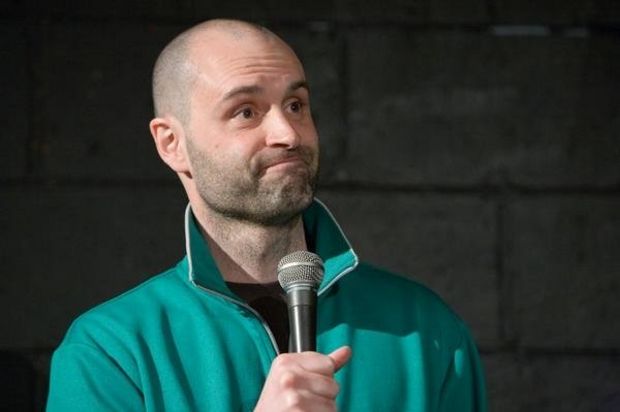 Ted Alexandro has been a staple in the NYC Comedy Scene for over a decade and has performed in clubs and theaters all over the globe. Ted talks to us about his time in Buffalo, how he found a passion for activism for things ranging from fair wages for comics to Occupy Wall Street. Plus, we get to hear about his awesome web series “Teacher’s Lounge” which boasts cameos of some huge names, like Jim Gaffigan, Lewis Black, Todd Barry and more. Ted is a favorite of ours and we know you’ll love him too.