Who’s who around here? 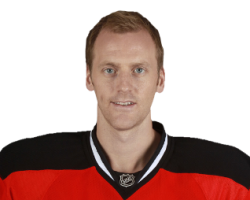 We’ve got 81 more games to figure this out but watching the Sabres’ opener on TV left us scratching our heads. Was it the 0 for 7 performance on the power play? Nope, saw that coming. Was it the 2 Detroit goals scored 36 seconds apart? Nah.

We know there are a lot of new (or new-ish) faces on the roster this time around and we’re prepared for the proverbial #suffering. But we weren’t expecting the confusion generated by putting all of these guys on the ice at the same time. 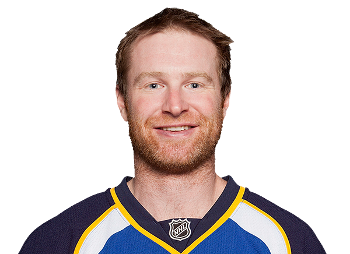 We see number 10 and remember that Henrik Tallinder returned to Buffalo during the offseason. But wait… 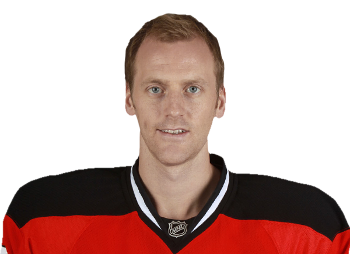 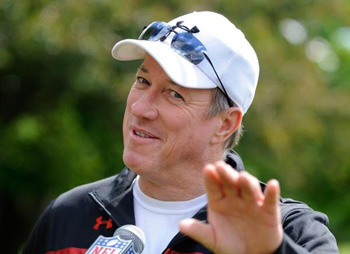 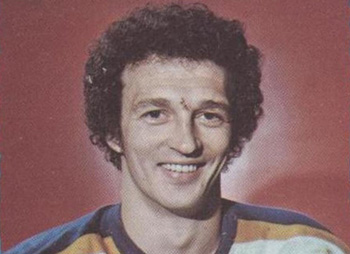 Ah, THERE’S Henrik Tallinder. You trying to fool us, Hank?

We see number 21, and we hope it’s not still Drew Stafford. In the name of all things holy, please don’t let that still be Drew Stafford. 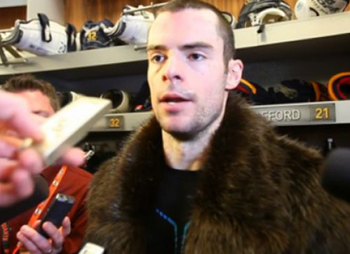 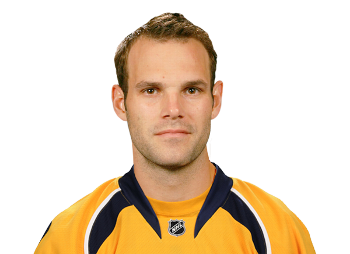 With one deft flick of the wrist, we have established that it certainly is NOT Paul Gaustad. Welcome to the NHL, Zemgus Girgensons.

We see number 55. He’s too lanky to be Jochen Hecht… and he’s playing D. A bad giveaway in his own end leading to the game-winning goal. Is that Tyler Myers? 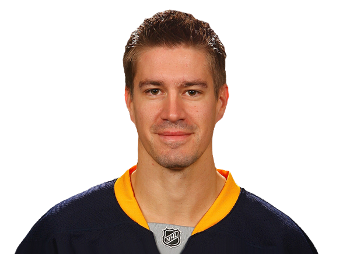 We see number 65– did Darcy Regier bring back Mark Napier? 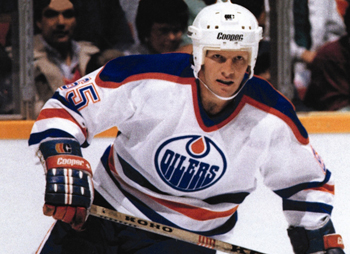 We’ll figure it out. Game on.