Mike Harrington writes about sports for The Buffalo News. He covers the Sabres, who didn’t hold a specific news conference to put a wrap on on the season. Mike hates… 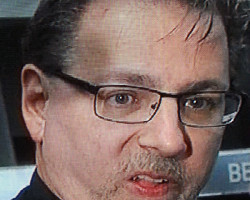 Mike Harrington writes about sports for The Buffalo News.

He covers the Sabres, who didn’t hold a specific news conference to put a wrap on on the season.

Mike hates that… like REALLY hates it. And we understand. Look what we’re missing out on.

In an effort to satiate Mr. Harrington’s voracious journalistic appetite, we’ve taken it upon ourselves to (on behalf of Sabres GM Tim Murray) answer the hard-hitting questions presented in the piece linked above. 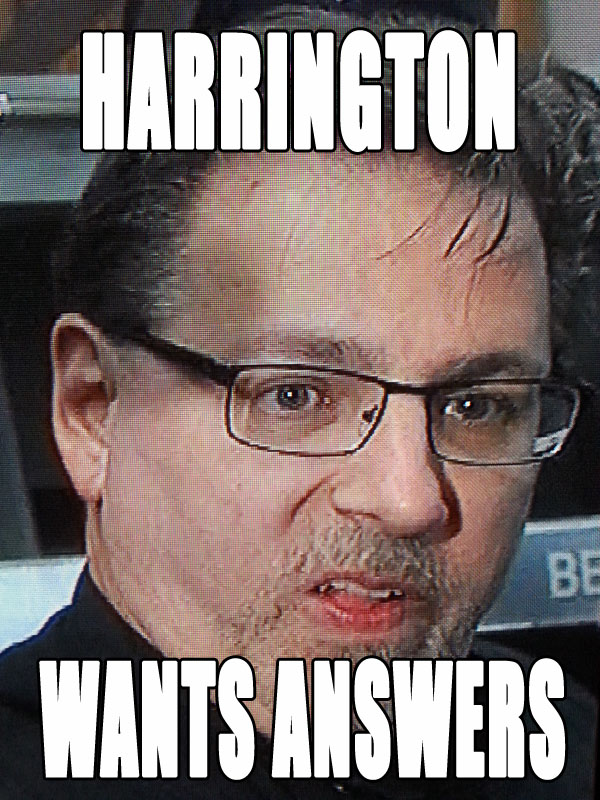 We’re in the early stages of the coaching search and all options will be considered.

In the wake of the oatmeal you had for breakfast, how does that impact your interest in the Ford F150 you’d previously considered? Oh, they’re two completely different and unrelated things? My bad.

We’ll consider all options with everything like always… and what’s your Ted Nolan theory now?

Line combinations can change four minutes into a game, so… yes?

No, Mike, we’re just going to line everyone up in the middle of the ice every night and completely ignore the perimeter. We liked Larsson and continue to like Larsson.

You know he came back and played, right?

Offer sheets are in the rules, right? Do I strike you as a guy who loses sleep over not just scorn but POTENTIAL scorn? We’ll consider all options with everything like always.

Well, we’re going to try to win games now so… I guess we’ll consider all options with everything like always.

The Amerks will likely be made up of some young players and some veteran players LIKE EVERY AHL TEAM EVER. Chadd might be our coach.

No, Mike. We traded for him so that eventually he’d go back into the draft. That’s what we really hope to get out of all of our young guys, you know? This is because we’re really, really stupid.