It’s been awhile. How long? Well… 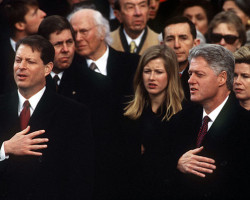 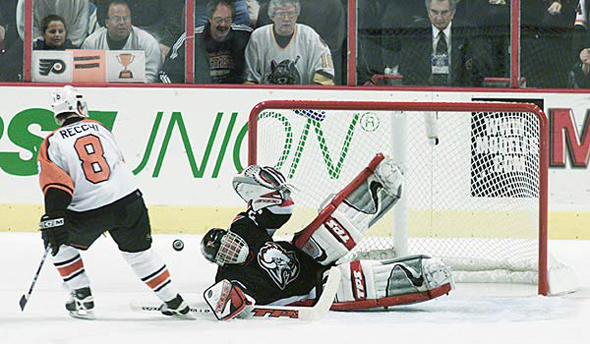 Bill Clinton was our President. 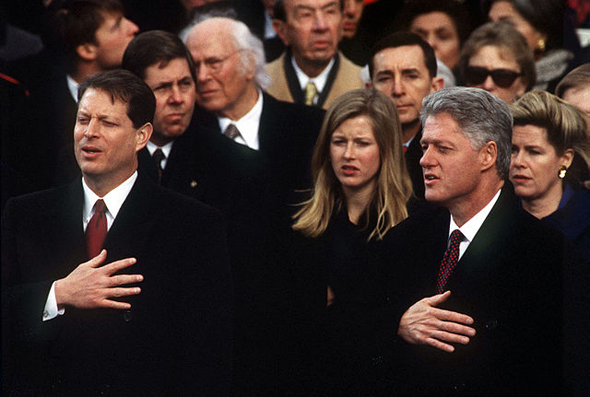 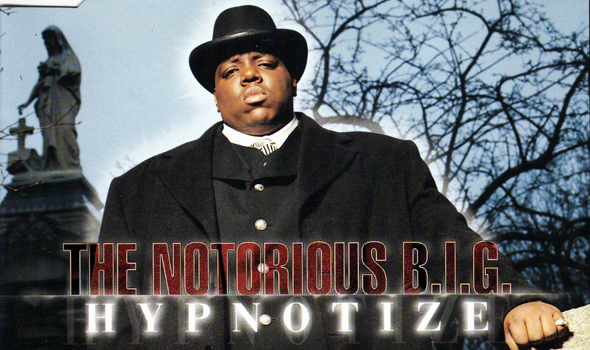 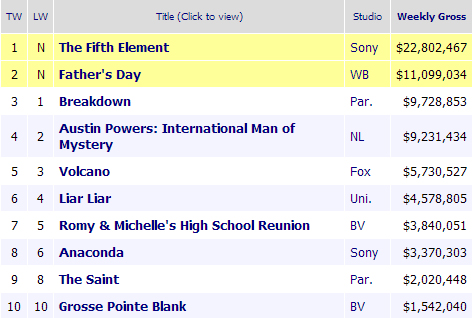 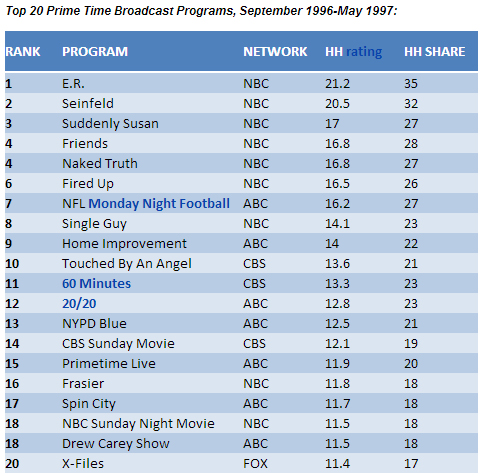 And you didn’t need Drew Stafford’s paycheck to afford a tank of gas. 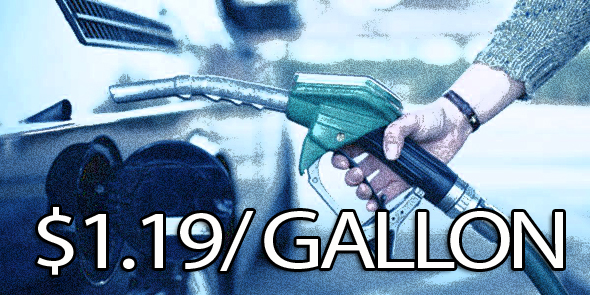 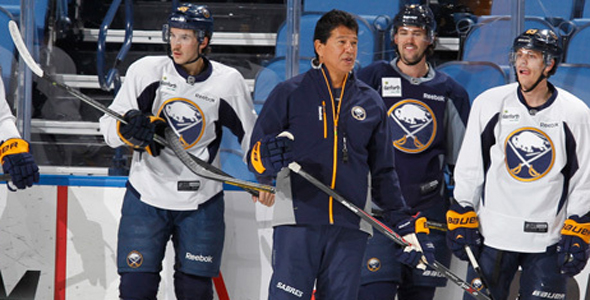 This photo was straight-up stolen from Sabres.com.