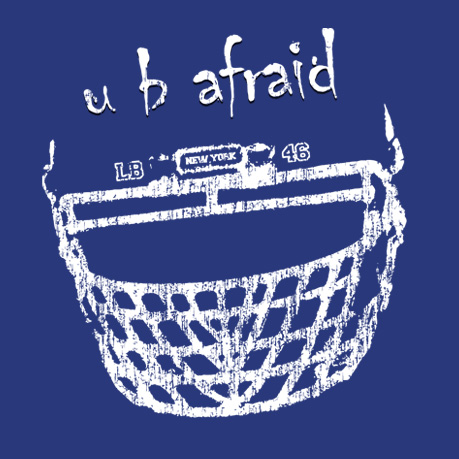 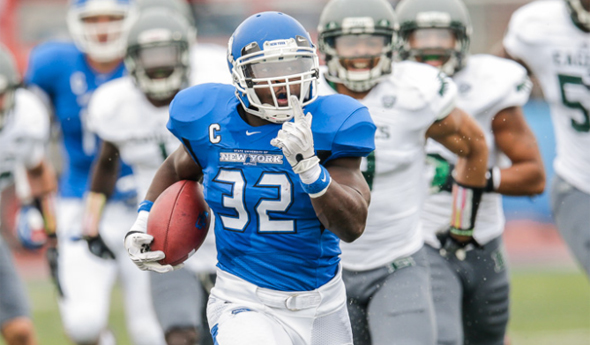 1. “The Bulls have topped 20,000 in attendance for each of their first three home games… and won them all. We should go to the next game.”

Maybe it’s the weather, maybe it’s Blues Traveler and Randy Houser and Kool & the Gang, and maybe it’s just good marketing. Whatever it is, UB Stadium has been rocking and the team keeps winning there. They’re on the road this week but are back home next Saturday. Also…

Oliver sits 281 yards behind Starks and this week’s opponent, Western Michigan, is giving up an average of more than 270 rushing yards per game.

3. “Khalil Mack might not just be the highest Bull ever selected in the NFL Draft… he might be a top 10 pick.”

From Mel Kiper’s Big Board:

31 catches, 508 yard, 5 TDs. Joe Licata’s favorite target is just getting warmed up and NFL scouts have their eyes on him.

With 3 wins in the books and their next two games against 0-6 Western Michigan and 0-5 UMass, the game at Kent State on October 26 may well be the Bulls’ shot at their sixth win of the year. Six wins equates to eligibility. Seven “guarantees” a spot in the postseason.

6. “This team is better than the Gill/Willy/Starks/Roosevelt group that won the MAC.”

The magical run in 2008 was saved by a Hail Mary (to beat Temple) and 3 overtime wins (against Army, Akron, and 4 OTs against Bowling Green.) No knock on that team but it was never as dominant on either side of the ball as this one.

7. “When the fan shirts start popping up, the player/team has arrived.”

Wisely, our buddies at Store 716 are getting in on the Khalil Mack action. He wears the most intimidating face mask in college football. Now you can wear it on your chest. #UBafraid