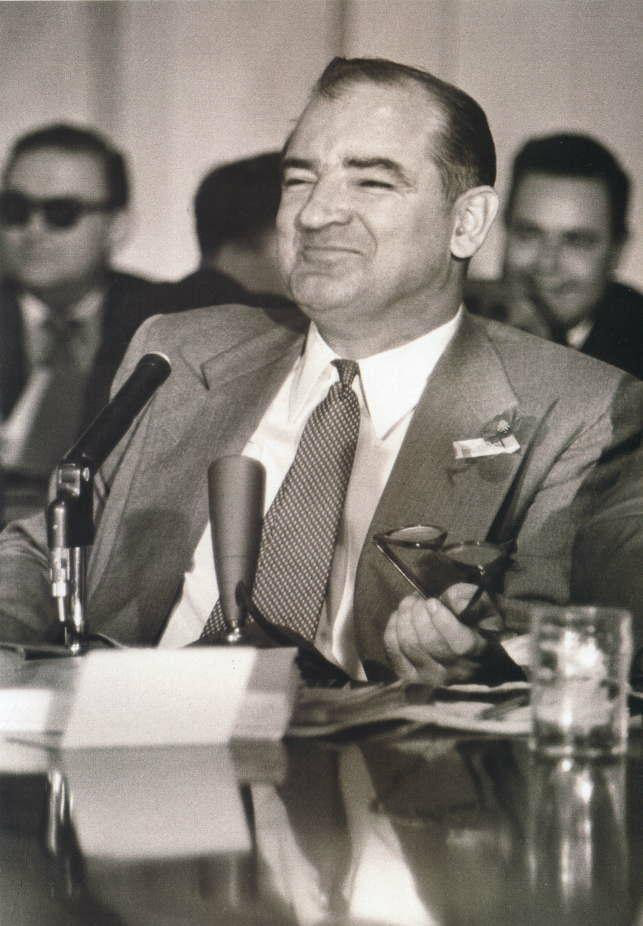 8:25 pm
Tampa @ SAINT LOUIS (-2) 41
…… The Rams’ experiment with firing their Offensive Coordinator worked last week, at least temporarily. RB Todd Gurley ran wild and the Detroit Lions lived down to expectations that they could not win as an even or slight favourite on the road.

………. Miami and Detroit themselves tried this tactic of firing coaches and coordinators earlier this year, and it worked temporarily as they won.

…. Tampa Bay beat Atlanta two weeks ago, but lost last week to New Orleans 24-17. Rookie QB and apprentice Sushi Itamae Jameis Winston had a tough day which is to be expected from a young quarterback. On the whole, he has revived the Buccaneers and given them a long shot chance to still sneak into the playoffs.

….. Our forecast last Sunday in Green Bay called for rain, temperatures in the 50’s, little wind and an emotionally tired, short week’s rest Cowboy team losing after a letdown from that crazy Monday Night victory over Washington.

…… and that is exactly what happened as we predicted. The Cowboys started okay but eventually fell listlessly 28-7 to the Packers. They looked tired as Green Bay got its running game and confidence back into balance. QB Matt Cassell was more limited than usual in the slippery elements.

…… Owner Jerry Jones usually likes his team to be the talk of the Texas headlines, but after the hot mess that is the Cowboys this season, maybe he’s happy to take a step back for a week. There was bigger news this week that took Jones’ Cowgirls temporarily off the front page banner headlines in the biggest state in the continental United States. 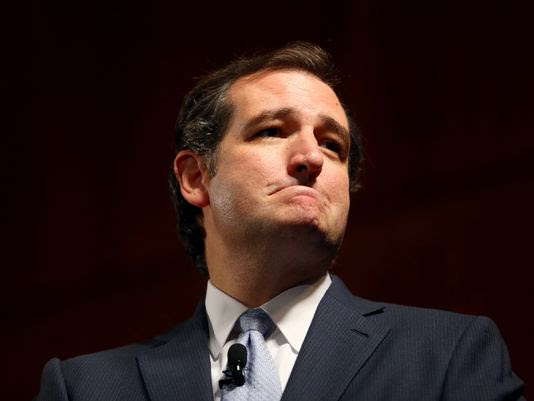 …… Ted is more ideologically right wing than Trump and probably even more dangerous. He has sewn up the bible-thumper and gun lobby voters in the corn belt. He appeals to a surprisingly substantial number of people who feel reassured by Ivy League educated politicians who talk like over-Brylcreemed used car salesmen.

……. Cruz has embroidered his campaign with fear mongering on a scale that would make Joseph Goebbels, Vladimir Zhironovsky & Georges Sorel proud and even jealous.

…. Make no mistake, Ted Cruz is a big “C” conservative. He is a War Monger. He sees terrorists everywhere. He is big-time anti Gay Marriage. He is fervently Pro Life.

2.) …. Santa Claus would be added to the “No-Fly” list due to non FAA approved aerial deliveries of unmarked packages. …….

3.) ……. The Internet, Television, Stage & Movies would cease portraying LGBT members in a positive light. He would require that they purge their broadcast libraries of all content involving known members of this club. This would go into the back catalogue covering everything since the Norman Rockwell era. This would include Rock Hudson, John Waters, Lilly Tomlin, Ken Russel, Neil Patrick Harris, Harvey Fierstein, Charles Nelson Reilly, Paul Lynde and Rip Taylor.

[ this would not include censure for the dozens of congressmen and senators implicated in same sex scandals with congressional pages.]

4.) …… Rosemary’s Baby would have to be carried to full term.

….. Ted Cruz was born in Calgary, Alberta or Winnipeg, Manitoba, Canada { there actually is some dispute about this }. Both are among the coldest large cities in the world when measuring average overnight temperatures. So Cruz may have come by his frigid demeanor honestly.

The man has the emotional range & capacity for empathy of Nosferatu.

…….. Calgary is as right wing a city as you could find in Canada. Creepy Ted’s parents worked there as seismologists in the oil industry. This might explain his politics, his financial backers and his unequivocal support for the Big Oil lobby. It would also explain his pathetic stance against climate change which he claims is no more legitimate than a Grimm Brothers’ fairy tale. 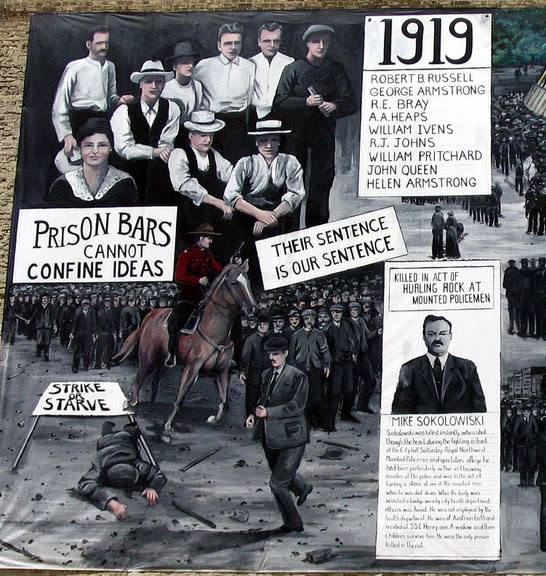 ……. Winnipeg was the site of the biggest Organized Labour strike in the world up to that time and the biggest event in the history of Organized Labour in Canada. The 1919 Winnipeg General Strike eventually resulted in the start of major reforms over the coming decades that stopped companies from exploiting workers as badly as they had been when there were zero laws protecting them.

…….. Over 30,000 people walked off the job in the City of Winnipeg, shutting it down completely. This included utility workers, firemen, city employees and scores of various trade union & railway workers. It also included thousands of soldiers who had returned from the five year fight in France from World War I.

…… When they got home, they found few benefits and horrible jobs with dangerous conditions that paid a pittance.

….. During the protest, all the Winnipeg police were fired when they refused to sign a pledge to never join or form a union. Many joined the strikers. Eventually, it ended with violence after a month. Several were killed, scores injured and hundreds arrested from clashes in the street with thugs hired to replace the city police and the Northwest Mounted Police ( forerunners to the Royal Canadian Mounted Police) brought in by the Federal Government to restore order.

…… The strike was initially seen as a failure and victory was declared from as far away as New York, where the Times declared the “Crazy Canuck Bolshevik” uprising dead. There was great fear that it might spread throughout America.

….. However, it ended up being a turning point in the Canadian labour movement and inspired organized labour in the United States.

…… It probably more than anything else led to reforms that propelled Canada more to the political left than the United States. A situation that more or less still exists today.

…… Fascinating as to how this “foreign born” Ted Cruz is a legitimate contender for the Presidency of the United States in the eyes of the very same outraged people who claimed and claim Hawaiian born President Obama is illegitimate and an illegal President because he is Kenyan born. He is also a Muslim functioning as a socialist Manchurian Candidate.

…… However, …… maybe the joke is on Cruz’s shortsighted foot-soldiers. If “Smiling Ted” was actually born in Winnipeg or unduly influenced by its political history, maybe he is the socialist Manchurian Candidate carrying carefully hidden and dangerous Canadian progressive plans for America.

….. In the meantime, he is just biding his time portraying an Evangelical rostrum rocker throwback and medicine show carnival barker, stirring up the double digit IQ rabble with no regrets. He not only acts like, speaks like, but eerily possesses more than a passing resemblance to Senator Joe McCarthy.

…. This behaviour and act will only continue till he can attain real power and seize the American Presidency. He then will abandon his Texas based version of the “Fasci Rivoluzionari d’Azione Internazionalista” and steer America into becoming the Sweden of the New World.
….. The Jets took care of business last week by dispatching the Titans 30-8. They still have a strong shot at the playoffs and are playing like it while the Cowboys are only playing to prevent Jerry Jones from finishing the season with more egg and Botox on his face than normal.