( Editor’s note:  Mixed into a rambling narrative about the current state of affairs in the NFL loaded with historical, music and pop culture references, Mr. Brutal makes his football… 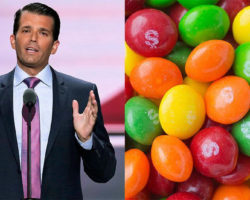 ( Editor’s note:  Mixed into a rambling narrative about the current state of affairs in the NFL loaded with historical, music and pop culture references, Mr. Brutal makes his football picks.  Bob Gaughan makes his too. It is called “The War of 1812 Football Prognostication” probably because he is Canadian, Bob is American and they have some huge unknown cross border stakes riding on their year-to-year competition. So get with the programme, honour the concept and enjoy the colourful Canadian flavour.)

The other night, the internet Twitterverse went weird over yet another imbecilic message from the Donald Trump campaign.  This time, Donald Trump Jr. tweeted a message showing a bowl of Skittles with a caption asking:
“If I had a bowl of skittles and I told you just three would kill you.  Would you take a handful?”
( Don’t blame us for the non sentence first statement and the lack of capitalization on the brand name Skittles from this supposedly Ivy League educated “legacy” from the Wharton School of Business at the University of Pennsylvania. )
Immediately, the company that makes Skittles released a statement explaining that they wanted no part of this nonsense and found it demeaning to have people compared to candy.  The conservative Cato Institute, a very Libertarian organization then released the following analysis.  They explained that it would take far more than a bowl to represent the actual danger ratio for an American citizen to actually be killed by a Syrian refugee.
The odds are 1 in 3.4 billion!
Instead of three Skittles in a cereal bowl, it would take the equivalent of three Skittles placed in one and half Olympic sized swimming pools filled with Skittles to represent a model of accurate proportion. 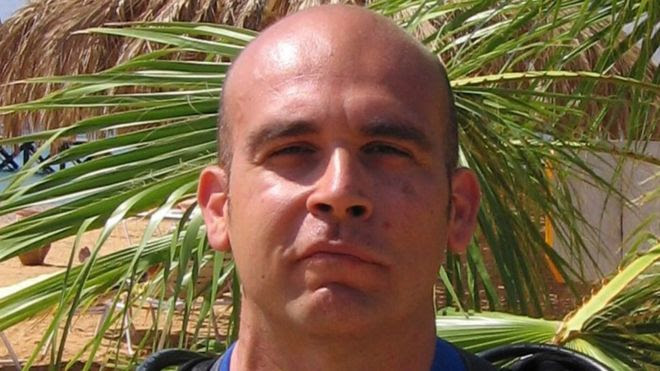 Next, the photographer who took the picture of the bowl of Skittles for the advertisement, David Kittos released a statement explaining that he didn’t give the campaign permission to use his photograph.
He himself is a refugee from Cyprus and fled in 1974.  He said he would never support Trump’s political views, his childish, inaccurate analogies or the use of the image he photographed to be used against refugees.
Oh well, nice try Don Jr., but it’s still nice to see that the scum doesn’t form far from the mother pond.
We’d tell you to go back to doing something else, but that would probably put endangered species needlessly at risk.  You and your cowardly brother shooting up the African continent to make sure the  precious gene pool of big game continues to diminish unabated is as abhorrent, cowardly and disgusting as your “White Privilege” world view.  In fact it is totally consistent with the dynamic. 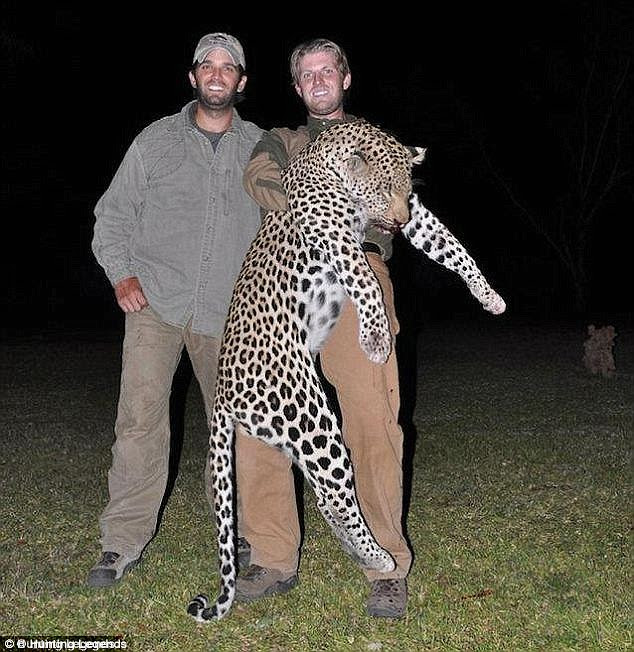 Hope the flawed Trump family analogy catches on though, because we wouldn’t want any Syrian refugees coming to America.  Really, it’s probably better to be safe than sorry.
Certainly they shouldn’t let any more men like “Abudul Fattah Jandali” into America.  This Muslim Syrian refugee came to America and had a son.
And did this evil son commit a terrorist act?  Disrespect the flag?  Boo relentlessly at a Toby Keith concert?
No.  He invented the fucking iPhone.
The same device Donald Douche-Bag Jr. sent his inaccurate, non approved, race-baiting tweet on. 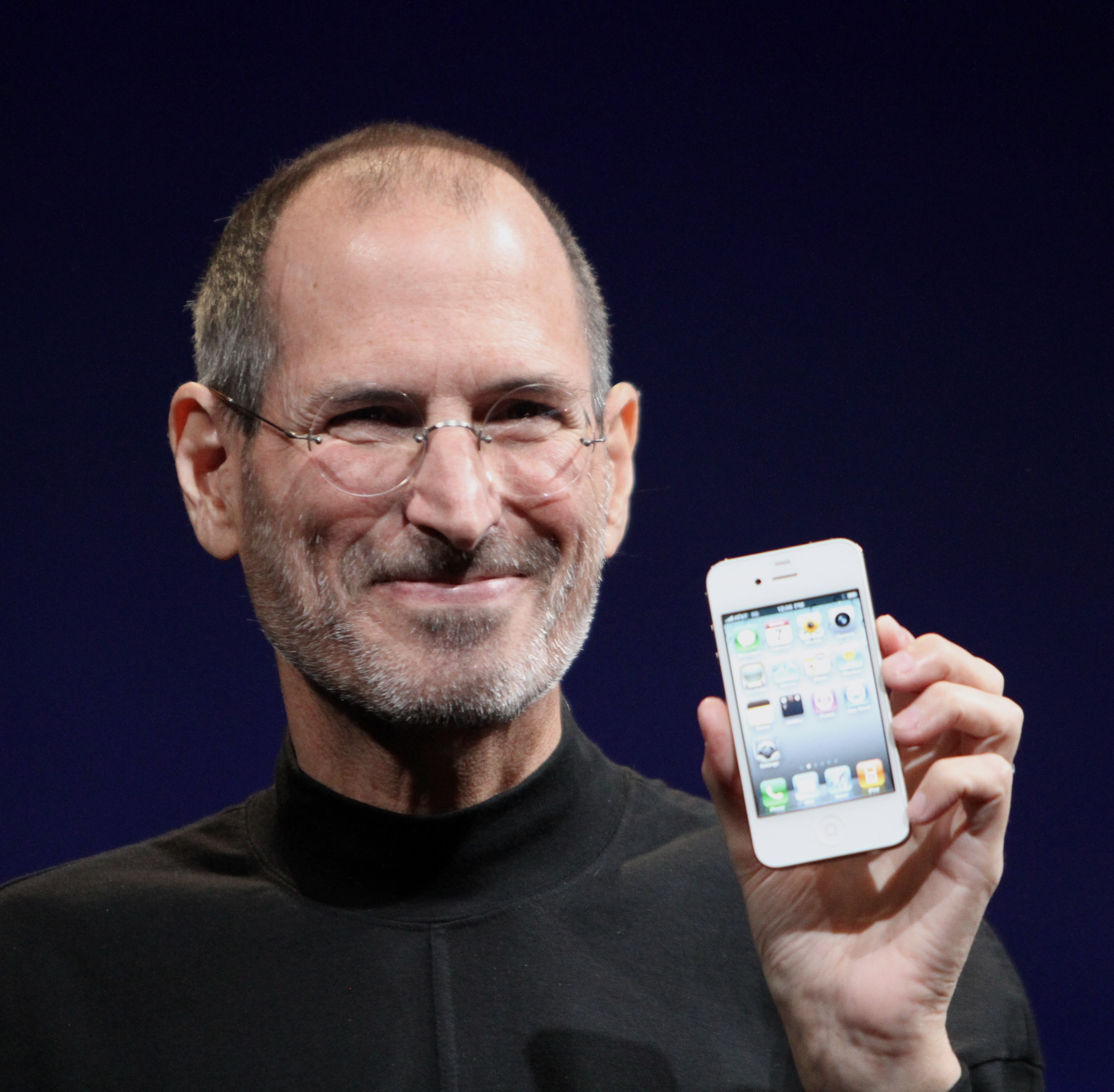 During this Election, there has also been a lot of talk about building walls and barriers.  Donald Trump has made the building of a wall along the Mexican border a key foundation of his run for the White House.  It has taken on even more significance after he strategically abandoned one of his other inviolable, unquestionable, rock solid planks in the hull of the good ship “Make America Hate Again” campaign.
No sooner had we pointed out last week that the “Birther Movement” that this bombastic blowhard bully more or less created, constituted undeniable racism and indeed was evidence of “deplorable” behaviour or ideology,
…….. then the tangerine scam artist pulled the rug out from his simpleton converts and denounced the central hypothesis of the movement’s existence.
He announced that “President Obama was born in America! …. Period! …. End of Story!” ……. then he blamed Hillary Clinton and her campaign for starting the “Birther Movement” in their campaign for the Democratic nomination for President in 2008, …. then he took credit for ending the issue and ended with a possibly cryptic or more likely just another statement of unfiltered, random idiocy: “We all know what that means!”