It’s a club we’d prefer not to be a part of, but since we’re here…

Welcome To Hell. Here’s Your Shirt.

Two months ago, local t-shirt company Store 716 brilliantly captured Buffalo sports fan sentiment with the unveiling of its “Just One (Championship) Before I Die” series. One shirt is Bills-themed, the other is Sabres-themed– and their popularity is through the roof. (Even more popular than Yes, We Chan? Yes, even more than that.)

With NFL training camps about to open, and since misery loves company, they’ve added some football teams (read- deserving fan bases) to the club and started a new spinoff site at JustOneSports.com.

So how does a team get into this club? What does it take to have your suffering “Buffalo-approved” and turned into a t-shirt? It starts with never winning a Super Bowl. Then, according to Store 716, “stick around for a long time and don’t do anything stupid.”

Including the Bills, a dozen of the NFL’s thirty-two teams have never won it… and six of the twelve don’t even make the cut.

OK, those teams/fan bases are out. Who’s in? 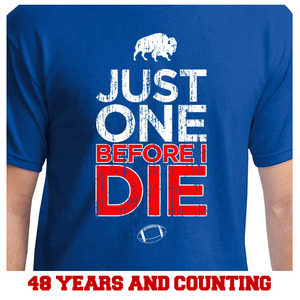 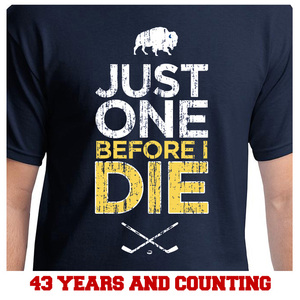 And the new “One Before I Die” club members are: 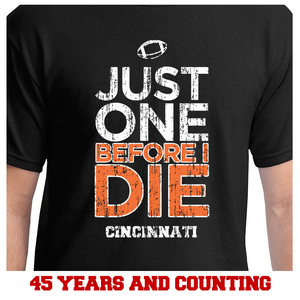 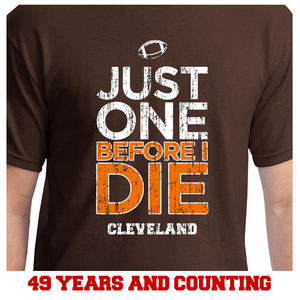 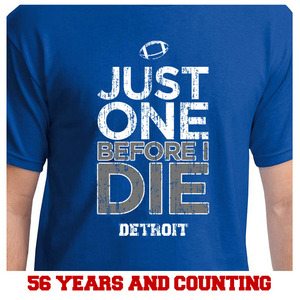 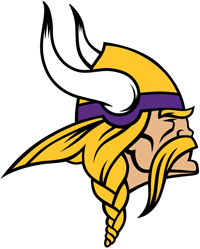 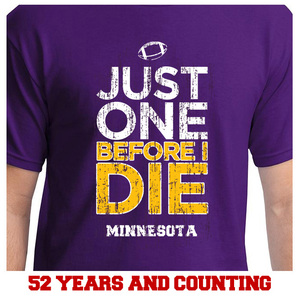 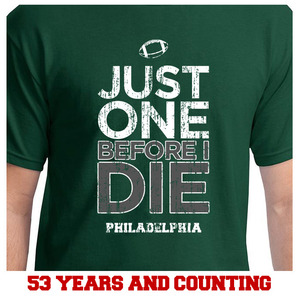 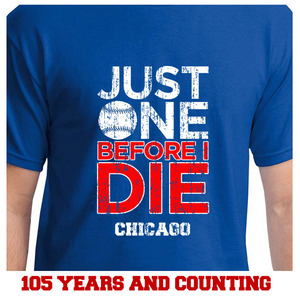 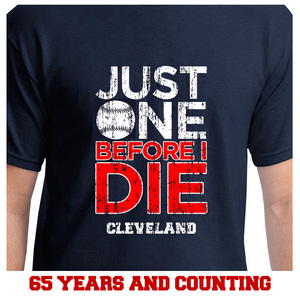 That’s it. If your team can’t win it all (and it can’t– we know this), these are some teams you can support. Other franchises may gain entrance with sufficient pleading. (Your chirps are being heard, Leafs and Blues fans.)

If you want to help out a local Buffalo business, pass this post along to your out-of-town friends. If we’re going to share in suffering, we might as well share the shirts that go with it.

Putting the past to bed has the potential to turn a fan base obnoxious (see Red Sox comma Boston) but, if you have a soul, a title for any of these “One Before I Die” members should make you say “good for them.”

Until then, hey, cool t-shirts.