We’re not asking for much, right? 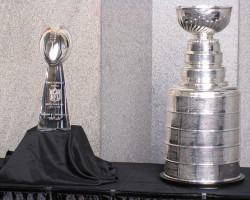 Please, Buffalo: One Championship Before I Die?

We’re not asking for much, right?

Our friends at Store 716 recently put out these shirts as a Father’s Day gift item and it’s raised a question at TBHQ.

Which of the following is most likely to happen?

First, you need to think about how many more years you’re going to be on the planet. Use this handy calculator to determine your exact date of death. (Isn’t the internet the best?)

Then, it’s time to consider the direction of each franchise.

There have been times when one or the other team seemed far more likely to achieve the ultimate goal (1990’s era Bills, 2005-7 Sabres) but, right now? Let’s call it a holding pattern. 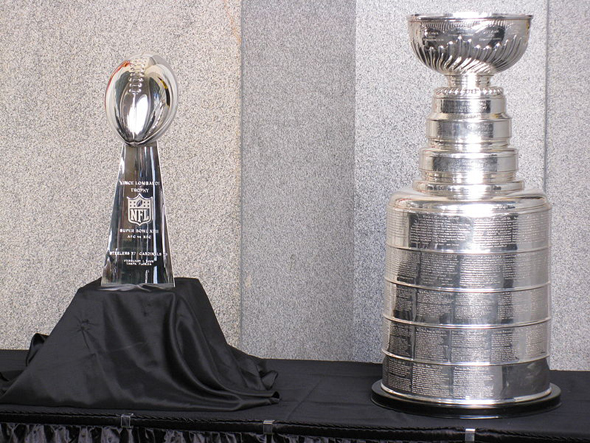 These belong to Pittsburgh (2009) and you can admire them from afar. No touching.

What do you think?