Maybe the same grandmother who always called the living room “the parlor” also referred generically to any recliner as a “Barcalounger.” The big comfy chair was originally built here in… 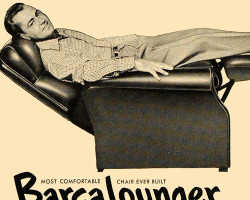 Maybe the same grandmother who always called the living room “the parlor” also referred generically to any recliner as a “Barcalounger.” The big comfy chair was originally built here in Buffalo, as a product of the Barcalo Manufacturing Company on Louisana Street.

During World War I, the company bragged that their forgings were battle tested (see below.) For years, they made tools, beds, and lounge chairs in the Old First Ward until the late 1960s when the company filed for bankruptcy.

The name lives on, on chairs produced elsewhere, but when– with the pull of a handle– a man can go from a seated position to a relaxing nap position, he can thank hard working men from the Ward for blazing a new trail in family room sloth. 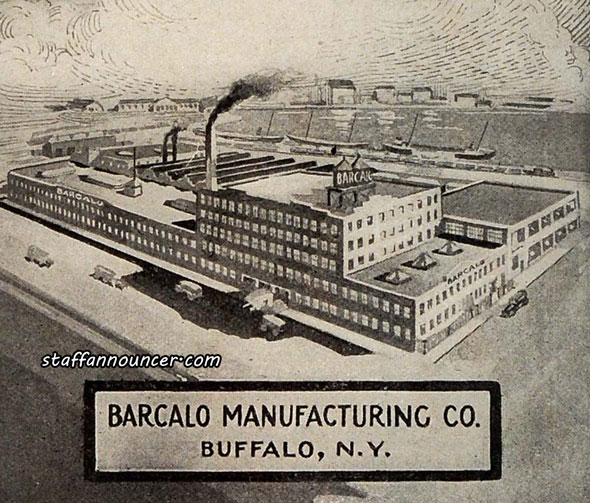 The Barcalo Manufacturing plant in 1918. 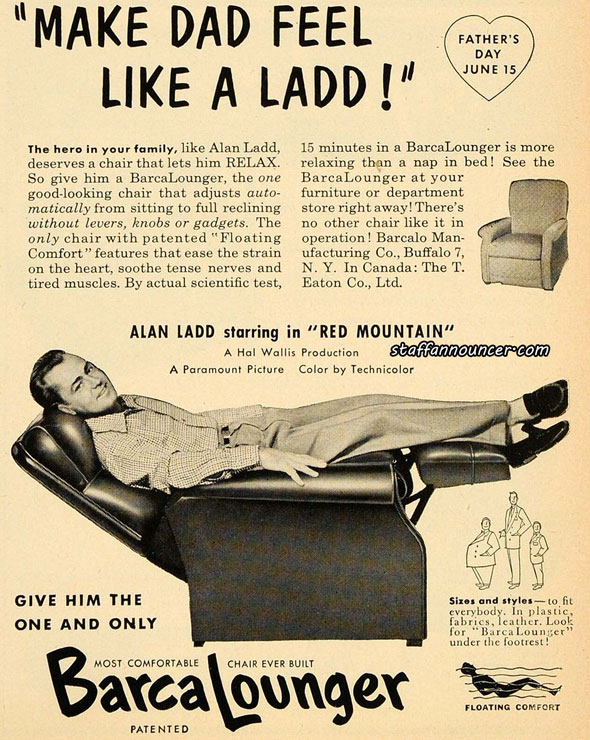 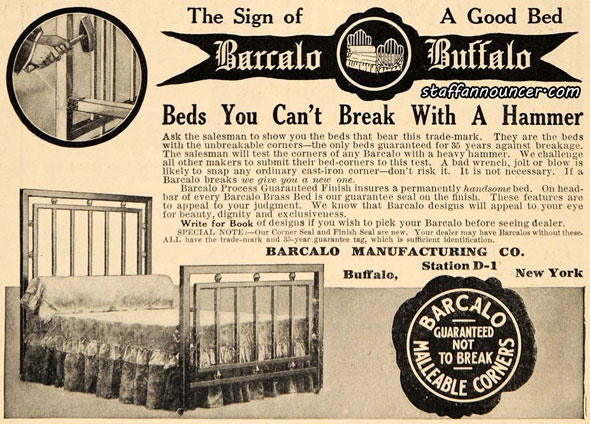 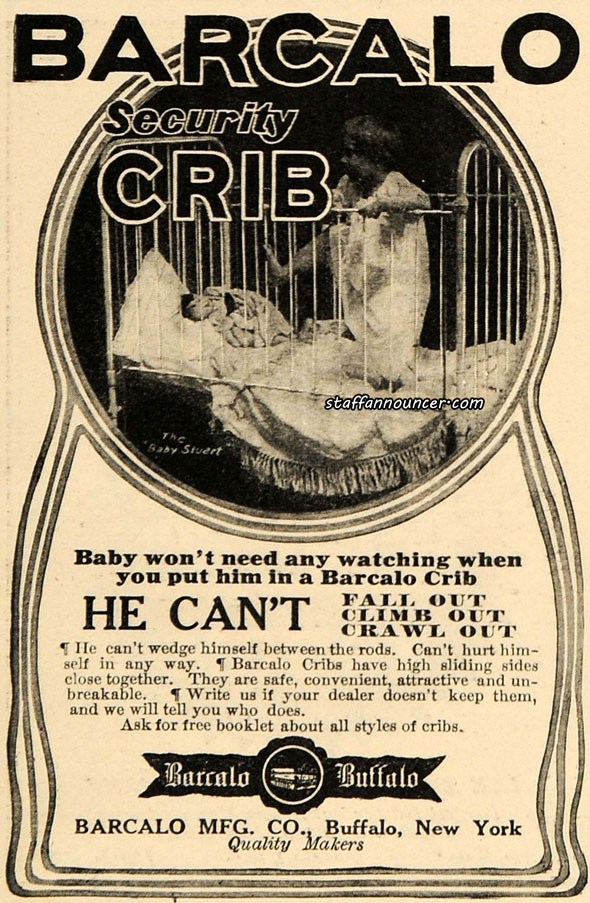 Encouraging abandoning your child in a Buffalo-made cage, 1910s.

Buffalo story teller and Historian Steve Cichon brings us along as he explores the nooks and crannies of Buffalo’s past present and future, which can mean  just about anything– twice a week on Trending Buffalo.