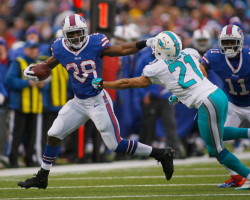 Is C.J. Spiller on the trading block?

I’d expect the Bills to field calls for running backs if contending teams continue to lose them (Vick Ballard and Kendall Hunter already out for the year). Buffalo has more backs than it needs, probably, and C.J. Spiller, in the final year of his deal and with no extension in sight, could be the odd man out. I anticipate Fred Jackson being a Bill for life, and he could end up with a few new years on his deal, and the speed of Bryce Brown is impressive. Anthony Dixon supplies depth. A trade market for Spiller could well develop over the next month.

On today’s podcast, Bob Gaughan and I discuss: 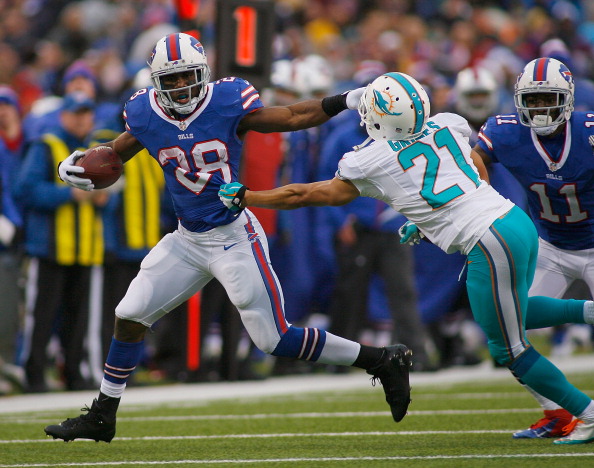