Podcast: Play in new window | DownloadSubscribe: RSS | More HOSTS: Josh Potter from 103.3 The Edge and Rick Matthews EPISODE 17: Adam Ferrara is all over your television. From… 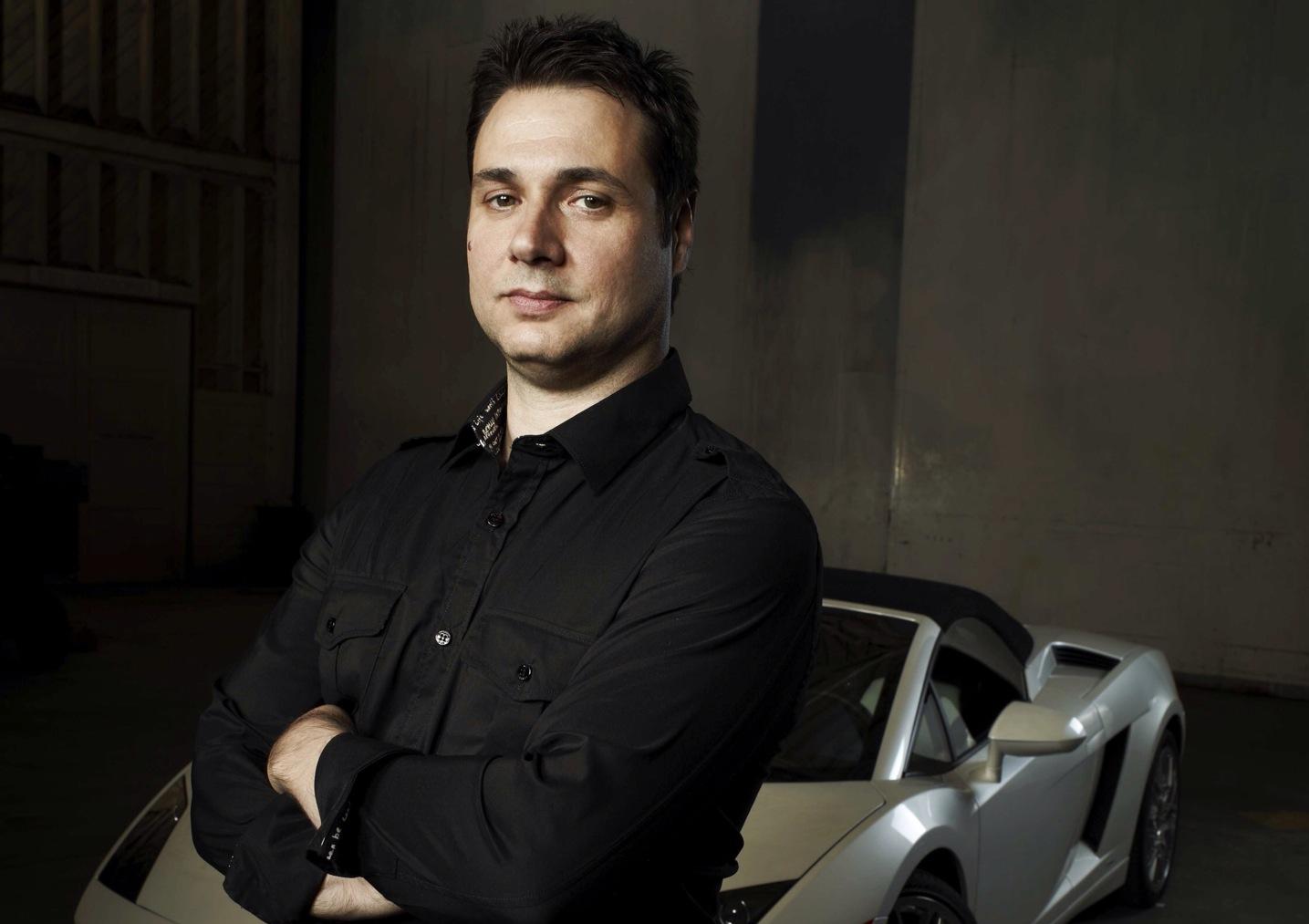 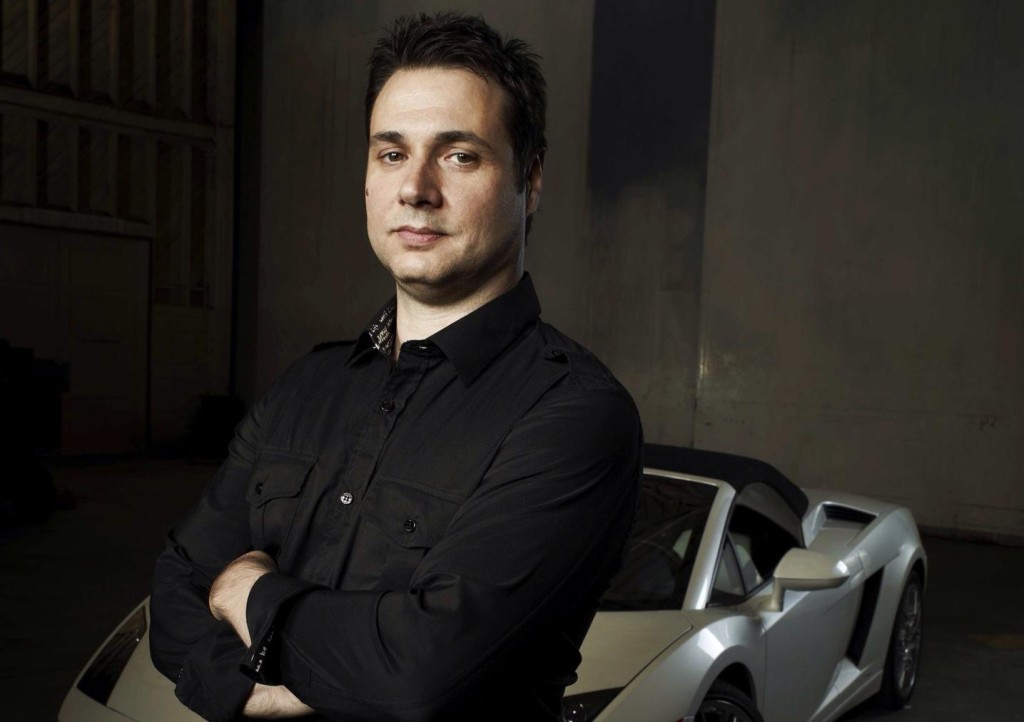 Adam Ferrara is all over your television. From the highly popular car show Top Gear to Showtime’s Nurse Jackie. Josh and Rick geek out over one of Adam’s former shows, RESCUE ME and Adam also describes putting together a new hour to film.