Podcast: Play in new window | DownloadSubscribe: RSS | More HOSTS: Josh Potter from 103.3 The Edge and Rick Matthews EPISODE 17: Adam Newman was a great hang while he… 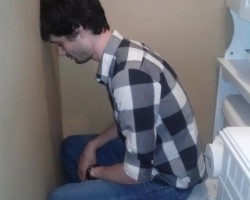 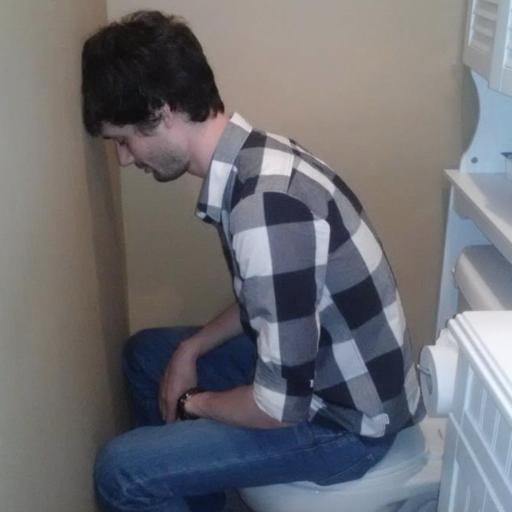 Adam Newman was a great hang while he was here at Helium Comedy Club. He went to Wing Fest and EVERYTHING! We wish we had longer to sit down and talk with him, but there was a late show to be done. Adam talks about HIS podcast BUTT TALK (speaking of Wing Fest.) Plus he tells us what it’s like to do the Comedy Central Half Hour.