Podcast: Play in new window | DownloadSubscribe: RSS | More HOSTS: Josh Potter from 103.3 The Edge and Rick Matthews EPISODE 9: Brian Herberger has been a comedy staple in… 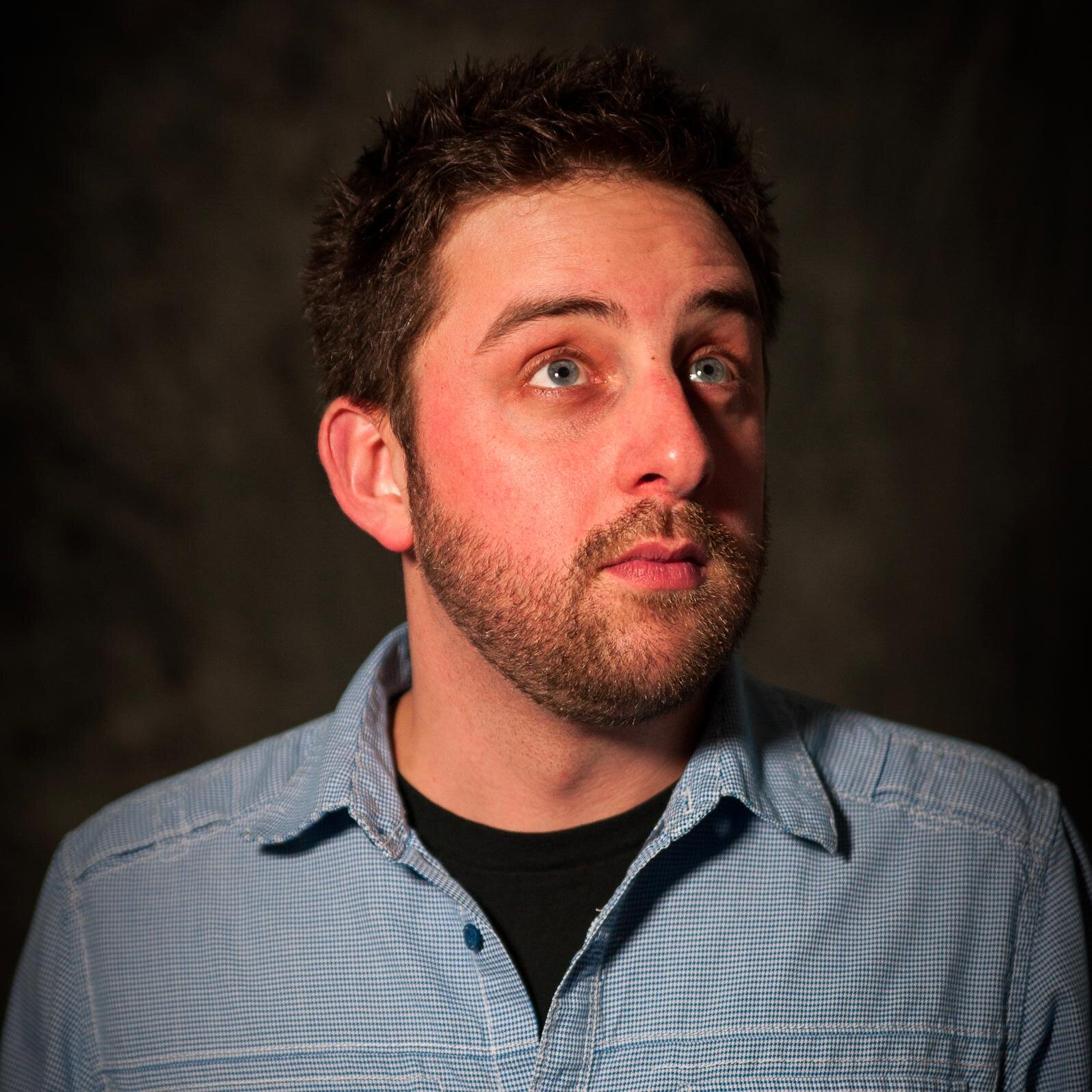 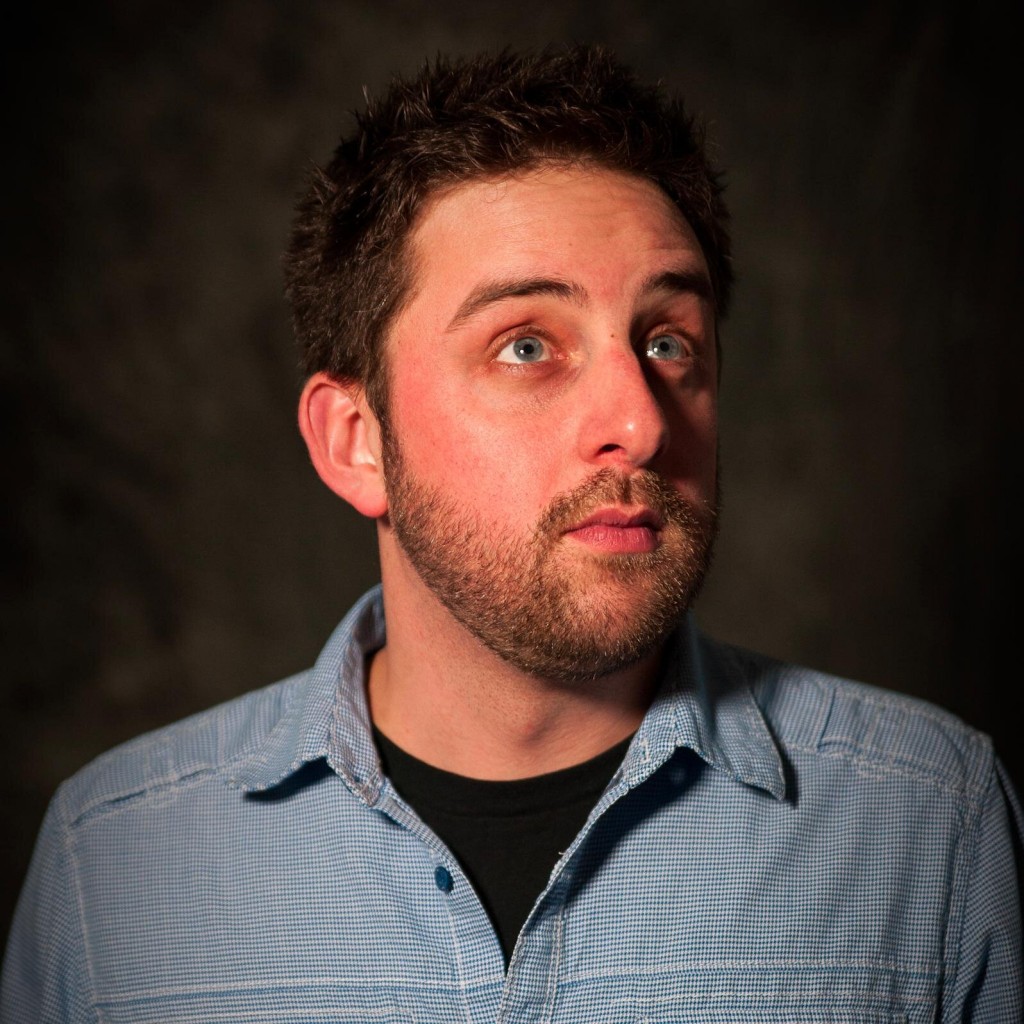 Brian Herberger has been a comedy staple in Buffalo since the turn of the Millennium, having started out at the old Comix Cafe and rising to become a steady working feature act. We talk about the reputation he’s gained as a ladies man about town and where Buffalo comedy was at when he first started. ​