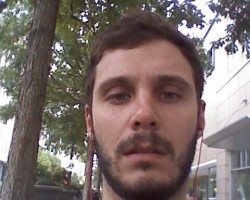 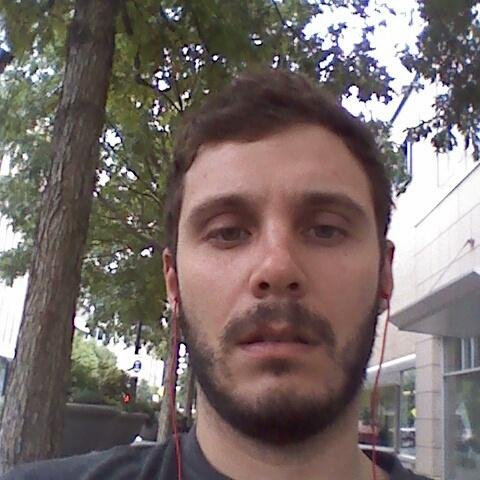 Danny Palumbo is originally from the Pittsburgh area, but while most comics move to NYC or LA, Danny decided to craft his comedy in the upcoming scene of Austin, TX. This episode picks up with us getting a feel for the Austin scene (there was stuff before that, but we had some recording issues… Apologies.) Danny tells us what Austin is like for a comic, why he misses the East Coast and what’s on the horizon for him down south.