Here are 13.5 reasons to hit up Old Falls Street Oktoberfest on Saturday. World’s longest tables!* I don’t know what that is but I’ll take six. Giant Jenga or tiny… 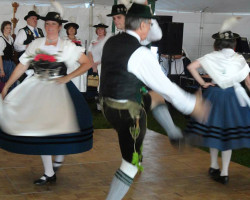 Here’s How You Have Fun in Oktober! 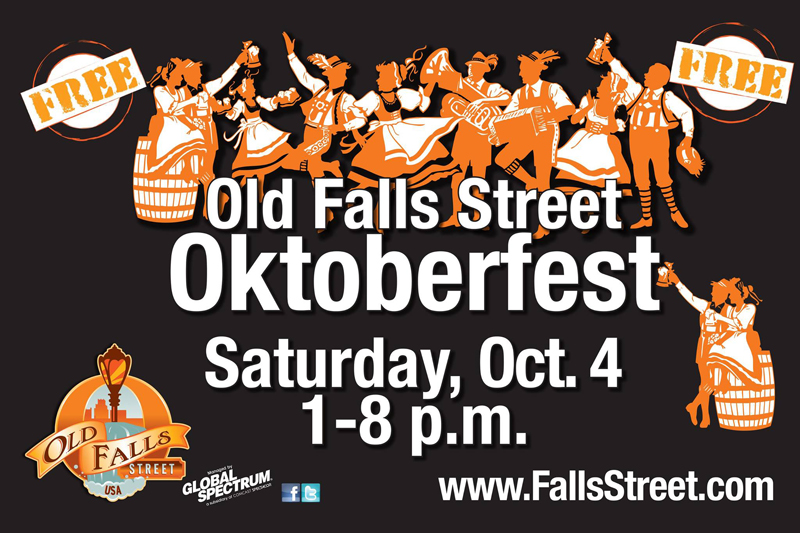 Here are 13.5 reasons to hit up Old Falls Street Oktoberfest on Saturday. 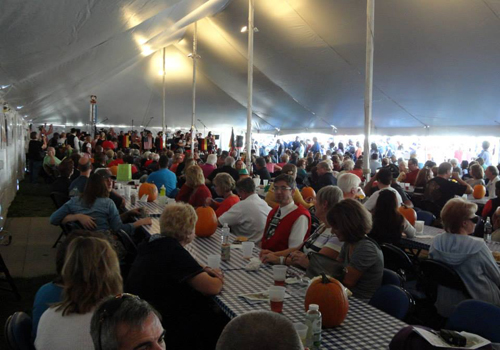 I don’t know what that is but I’ll take six. 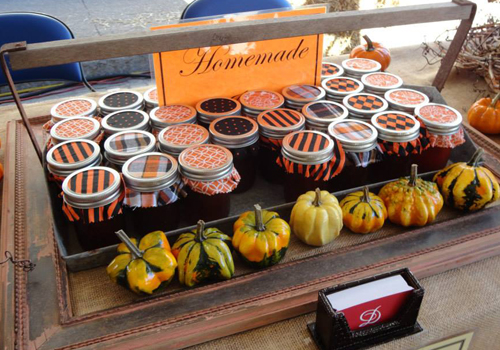 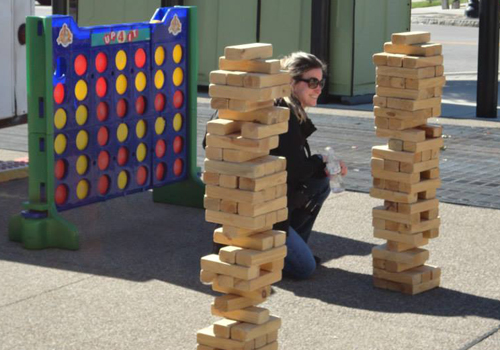 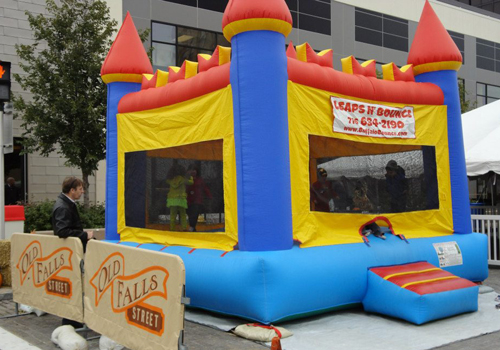 Don’t you want your kid to be happy? 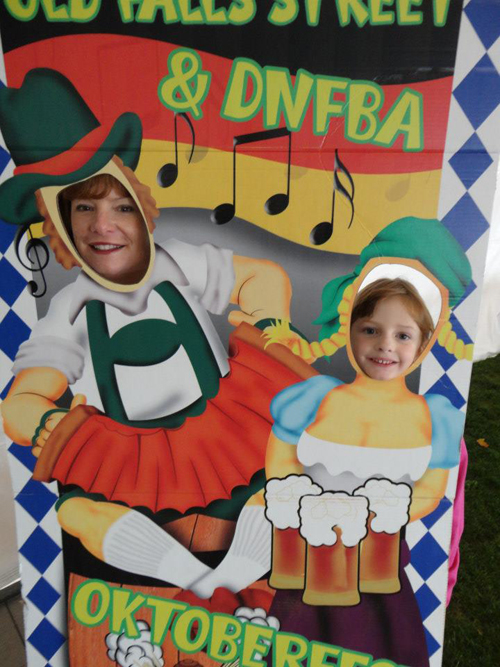 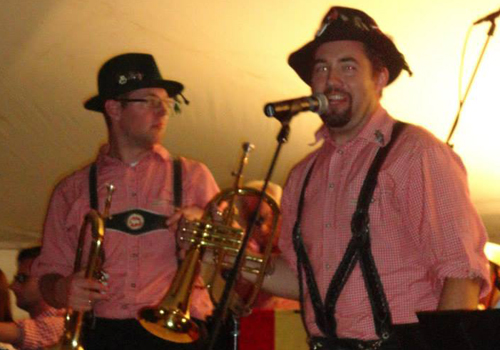 Even Terry Pegula* is excited! 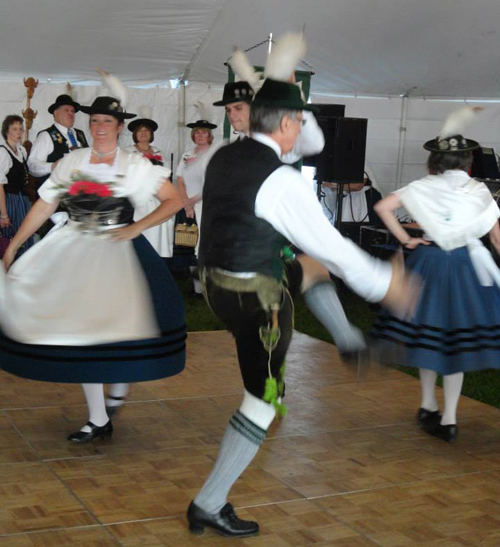 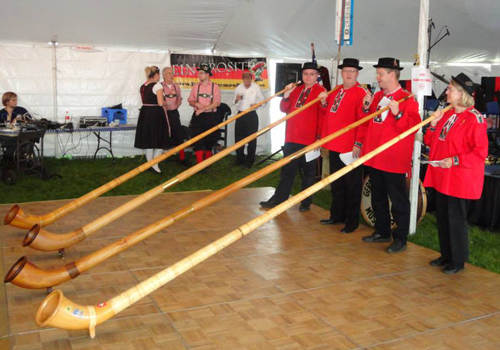 Knock these guys off their high horse. 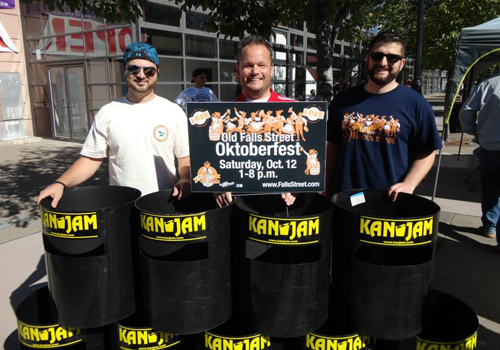 It’s not often that Walter is upstaged in a photo but… that guy’s hat wins. 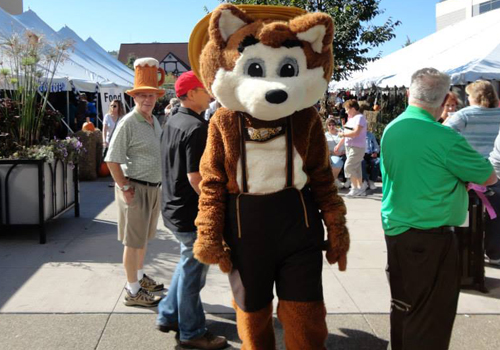 Is pizza German? It is in Oktober. 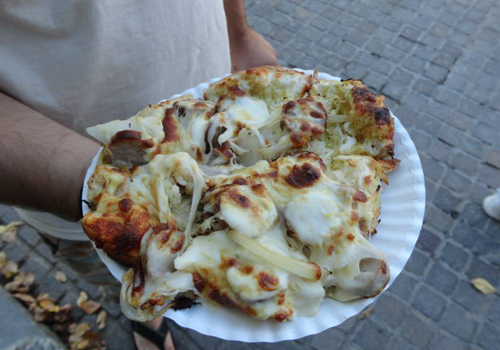 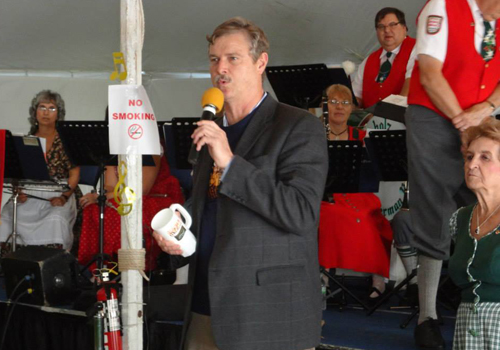 Go ahead. Wear your March socks in Oktober. Nobody is judging. 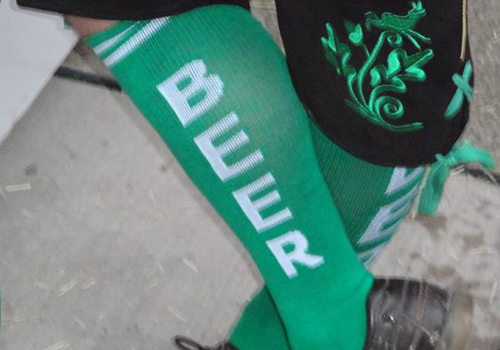 This guy has a month to live and look where he’s spending it. 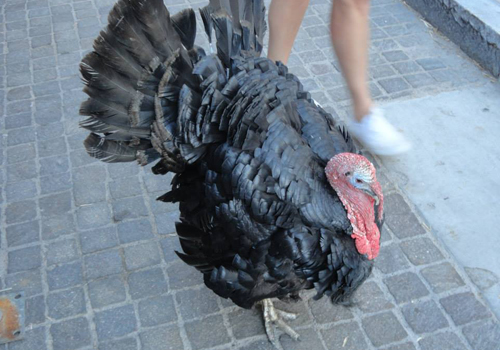