Podcast: Play in new window | DownloadSubscribe: RSS | More HOSTS: Josh Potter from 103.3 The Edge and Rick Matthews EPISODE 26: Ian Karmel has a similar past to Josh… 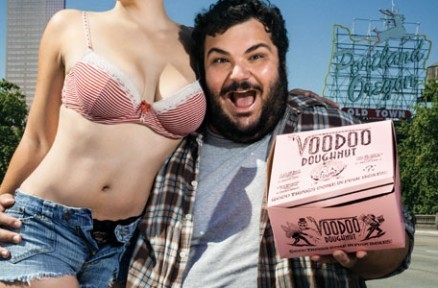 Ian Karmel has a similar past to Josh and Rick as he was a winner of Helium’s “Funniest Person” contest in Portland. Since winning he has gone on to be a part of Chelsea Lately, perform on Conan and much more! Rick sits down with Ian after he headlined a weekend here in Buffalo.