Podcast: Play in new window | DownloadSubscribe: RSS | More  HOSTS: Josh Potter from 103.3 The Edge and Rick Matthews EPISODE 30: Jesse Joyce has been a writer on many… 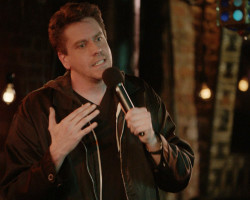 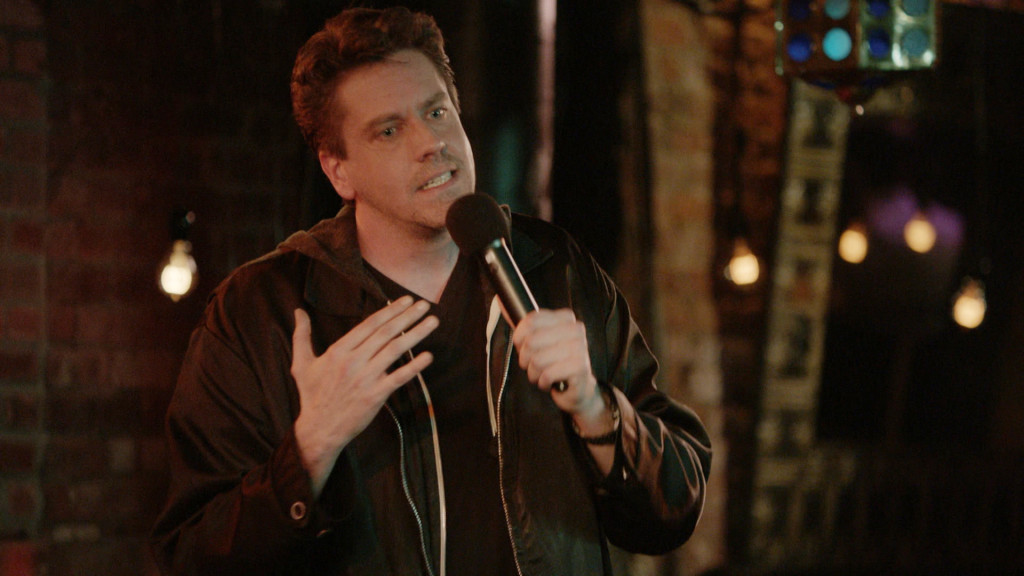 Jesse Joyce has been a writer on many of the Comedy Central Roasts. He also was a writer for Seth MacFarlane when he hosted the Oscars. Beyond his writing credits, Jesse is an accomplished stand up who spent a great deal of time on the road with Greg Giraldo, right up to his death. Jesse reflects on the loss of Giraldo and discusses his own struggles and triumphs with addiction. Joining Josh Potter as co-host this week is Mark Walton, who is leaving the Buffalo comedy scene to pursue greatness in New York City. Mark is one of our best friends and one of the best comics Buffalo has ever created. We wish him great success has he heads to the BIG APPLE!