Podcast: Play in new window | DownloadSubscribe: RSS | More HOSTS: Josh Potter from 103.3 The Edge and Rick Matthews EPISODE 10: Jim Tews has been involved in a lot… 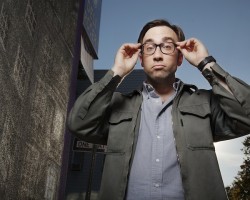 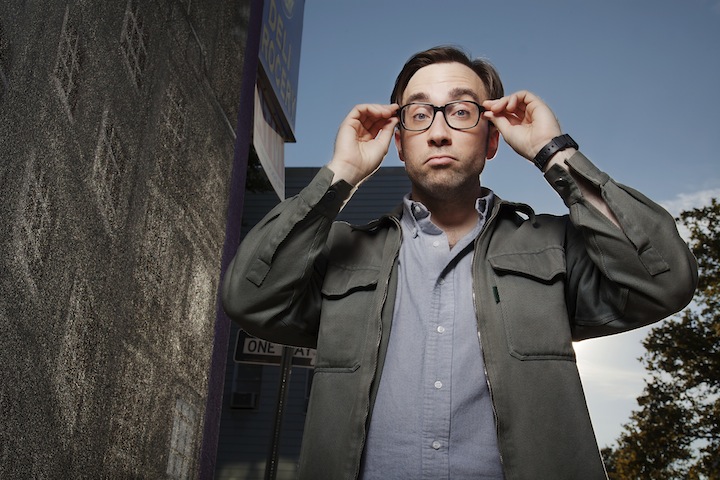 Jim Tews has been involved in a lot in the last year or so. Some of it involved great opportunities and some opportunities he created for himself. Jim tells us what it was like to get Louis C.K.’s approval and a cameo on “Louie”  We also discuss his experience being a part of Last Comic Standing plus the projects he’s helped make happen DIY style,​​ including “THE UNDONE SWEATERS,” a comedy web-series about a WEEZER cover band.

(P.S. The Undone Sweaters are doing a live show at HELIUM COMEDY CLUB on July 31st at 8pm! $15 and you get comedy, sketches and they will perform the entire Blue Album! Get tickets here.) ​