Podcast: Play in new window | DownloadSubscribe: RSS | More HOSTS: Josh Potter from 103.3 The Edge and Rick Matthews EPISODE 28: Sean Patton has done quite a bit in… 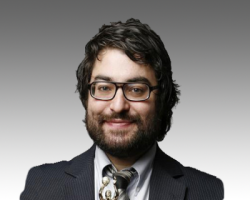 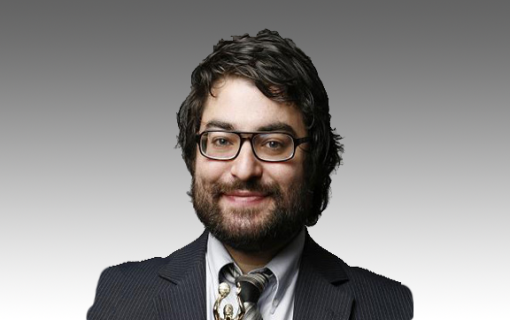 Sean Patton has done quite a bit in the comedy game and is revered among comedians. Now that he’s starting to hit the mainstream, he talks about staying hungry and continuing “the chase.” He also has a unique perspective on censorship and the blogasphere’s affect on stand-up comedy. PS Buffalo comic Shaun Murphy joins Rick on this episode! BONUS!