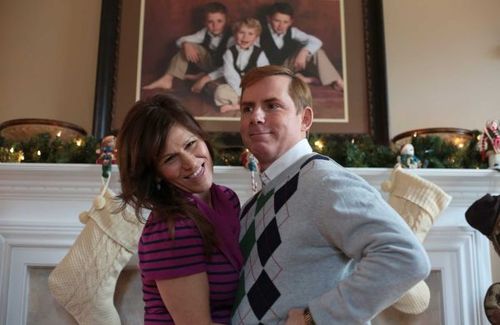 Tom Cotter and Kerri Louise are comics who happen to be married to each other. They were in town performing together here in Buffalo. Rick and Josh ask them about the career sacrifices that come with being married to another comic and raising children. Tom and Kerri also share stories about coming up in the Boston scene that bred such talent as Louis C.K, Dave Attell and Bill Burr.