Perry Farrell’s still got it. 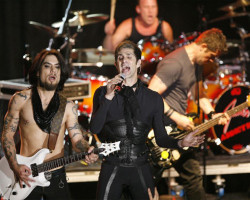 I’ve seen a LOT of shows with my friend Sean but couldn’t make it to Jane’s Addiction/Alice in Chains at Darien Lake last night and the poor guy had to go alone. He passed along these notes. 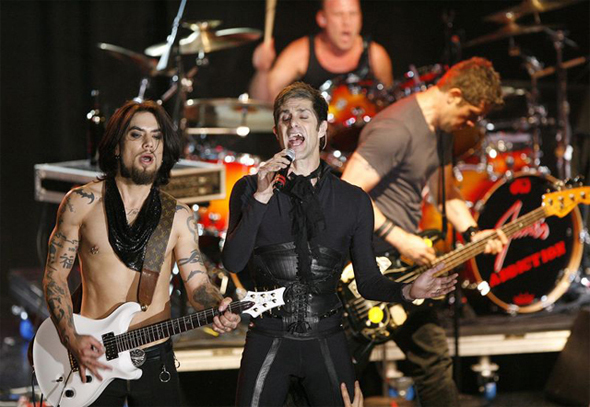 I went to the see 2013 Rockstar Uproar festival last night at Darien Lake, mainly to see Jane’s Addiction for the first time.