Hey Seattle, I see that you’re getting ready to build a $490 million arena to house a potential NHL and NBA franchise. What exactly was it that got you… 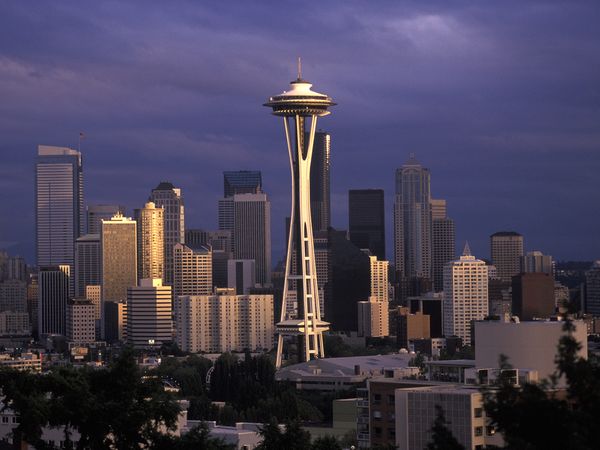 An Open Letter to Seattle

I see that you’re getting ready to build a $490 million arena to house a potential NHL and NBA franchise. What exactly was it that got you fired up for some hockey and basketball? Was it that one league is not going to play games or the fact that the other league, which just returned from their lockout, ripped your team away 4 years ago? Which sport’s crime was more attractive–  the slovenly greed of a work stoppage or the brutal kidnapping of a franchise? Both are experiences I’d like to go through again.

I have an ex-girlfriend, Seattle. You’d love her. She refused to have sex with me for 6 months to take time and concentrate on how much of my money she was going share with her friend. Then, she dumped me for a guy in Oklahoma City… just as she was getting super hot. I still want her so bad. I guess I know how you feel. She did a truckload of drugs, Seattle, but her Dad didn’t care about that unless he needed to use the heinous information to momentarily deflect attention away from another issue, like her multiple head injuries.

We do have fun, Seattle. I know we both love this NFL thing. I particularly like being told I can’t watch meaningless games even though my taxes help pay for the stadium the games are housed in. I also love commercials. I make sure to buy extras of everything on the commercials aired right after kickoffs.

I guess there is no need to write back, Seattle. I have my answers. Sports is awesome. High five! If you’re ever in town, stop by my place. Just don’t plan on watching a Pirate game because I live in Buffalo and I’m not allowed to watch Pirate games on television because it’s theoretically possible for me to get out of work and drive 3 hours to PNC and see them in person. We can gamecast it though!

P.S.- Roger Maris isn’t in the Hall of Fame but Jan Stenerud is.