This article says that “Every city needs a brand” Interesting idea.  And one I’ve been working on for the past few months. I love Buffalo and I want it to be recognized for being as…

This article says that “Every city needs a brand”

Interesting idea.  And one I’ve been working on for the past few months. 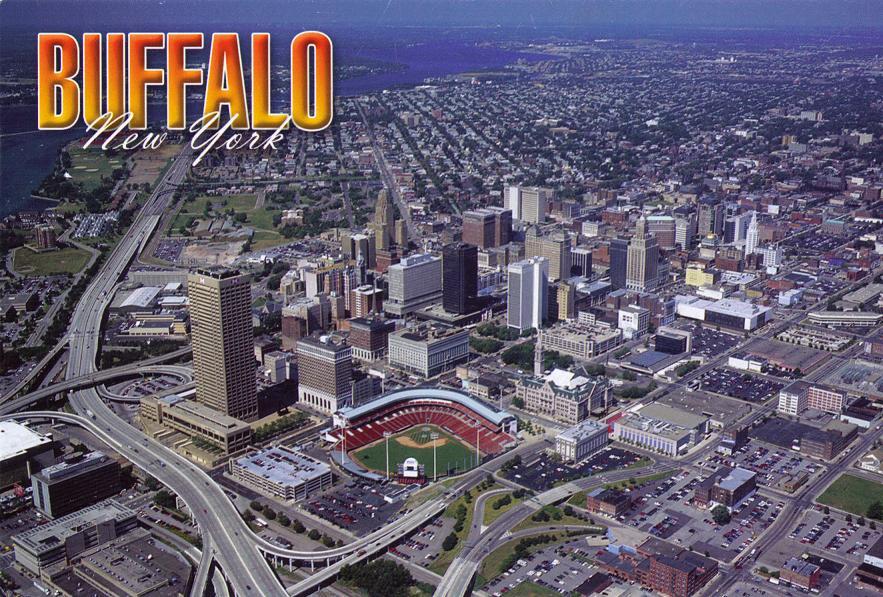 I love Buffalo and I want it to be recognized for being as great as it truly is.  I’ve lived in other cities and Buffalo is the place that I’ve chosen to raise my family and make my home. The city has its silly quirks for sure, but there is SO much that is great about this city.  If I’ve learned anything about branding a product, person or place–  it’s that you have to figure out what that thing is at its very core and then Own It.  Own.  It!  Live it, Breathe it and Embody it 110%.

I have a nifty plan to get Buffalo back into the national headlines and none of my ideas involve tight rope walking.  The plan just focuses on being who we are and making the most of it.

Buffalo is known for two things around the world.  One is Snow.  And, honestly, we can’t even lay a claim to that since our Syracuse neighbors get way more more per year than we do.  So let’s throw that out and never talk about it again.  But what other thing is Buffalo known for AROUND the world?  It’s been right under our noses or should I say right under our “Wings” the whole time.

Step 1 of the Bringing Buffalo Back plan goes something like this.

On Saturday, September 1st, 2012 at the Opening Ceremony of the 2012 National Buffalo Wing Festival, Buffalo Mayor Byron Brown will announce to the world the city’s plan to start collecting a 1% Royalty on anything and everything bearing the Buffalo name as it relates to describing hot and spicy food. 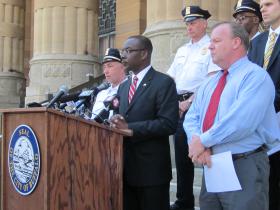 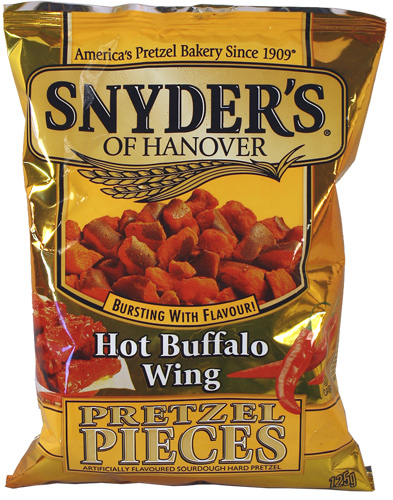 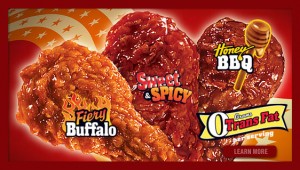 Buffalo Tabasco with fake commercials about Buffalo.  Pay Up.  (Watch the commercial.  Feel the Outrage.) 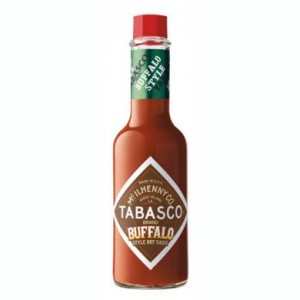 National Wing Chains that bear our City’s name.  Pay.  Up! 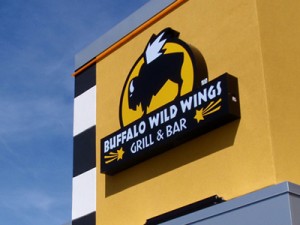 If these companies want to PROFIT off of the use of the “Buffalo” name, they deserve to pay the City of Buffalo a royalty.  It’s just fair.

I couldn’t just open a Chicken Wing restaurant and name it: 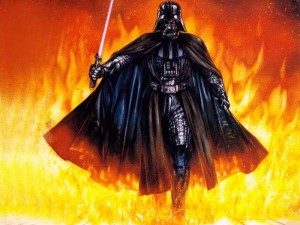 (Although if I agreed to pay George Lucas a royalty I’d bet he’d let me.)

It’s time we start collecting what is rightfully ours.

And before you get all uppity on me about registered trademarks, etc. I think you are missing the point of the plan. The point is to get people talking about Buffalo again.  If you think for a minute that this wouldn’t be on the front page of Yahoo.com and picked up by every Internet and local news organization in America that’s desperate for things to talk about, you’re wrong.  VERY WRONG.

Global Warming?  Nah.  Trade deficit?  Phewey.  Rust Belt city looking for royalties on the use of the word Buffalo as it applies to Chicken Wings?  NOW THAT’S A STORY WORTH SPENDING TIME ON!!!

This would be everywhere.  And the 100% Free PR would be fantastic.

You might even get a savvy company or two to play along and pay up, just to grab some publicity of their own.

The Internet media age is an interesting one.  It’s a 24 hour news cycle that thrives on highlighting the oddball story.

But this is anything BUT an oddball plan.  We’re going to need this royalty revenue because this is just Step 1 of my outrageous game changing ideas for branding Buffalo and Bringing Buffalo Back to national prominence.