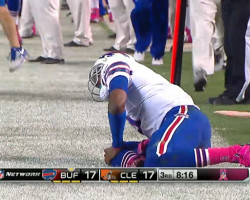 Cleveland is a black hole of suffering and sadness.

5. Have You Seen Our Mostly Empty Buildings? They Are Cool If You Ask Us Architects.

Bedenko brings up solid points about the targeting and messaging in the video. What exactly is the goal of this thing? Who paid for it? Taxpayers? Foundations?

Is this thing supposed to attract businesses? Most businesses want a market, cheap labor, and cheap everything.

I mean it’s pretty. And we definitely need some new airplane b-roll footage of the city.

Also, you can’t claim Buffalo is the best designed city in America and then cite every single major artery that leads to it as a mistake. That’s like saying Otto Graham is the NFL’s best current quarterback except for the dead part. 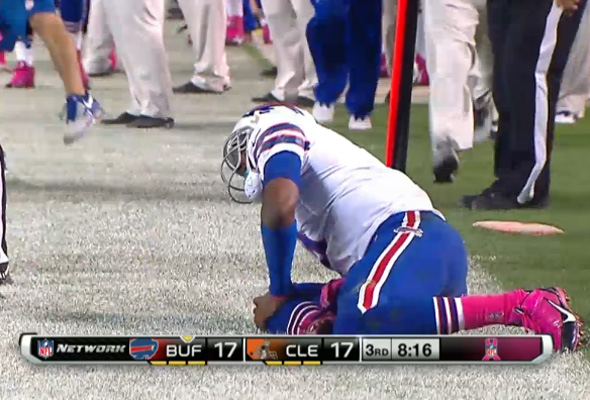 Oh cool we played in Cleveland again. This should go well no E.J. what are you doing get out of bounds GET OUT OF BOUNDS NOOOOOOOOOOOOOOO AAAAAHHHHHHHRRRRRGHGGHGHG MY EYES MY EYES IVE GOUGED MY EYES

3. Football On A Thursday Night

We’ve mentioned before around these parts how this can kind of play havoc with your fantasy foosball teams. Now you have to get your rosters set by Thursday instead of by Saturday night or however it works.

Not only that, but look there ain’t no way I’m staying up until midnight on a weeknight to watch some fat dumb official stand in a review booth for ten minutes. Football on Sunday is tolerable because nothing is happening around it and you have plenty of drinking time built in if your team goes at 1 P.M. or 4:15 P.M.

8:20 P.M. on Thursday is just no way to handle this sport. I can’t drink irresponsibly and go to work the next day. This is stupid.

All the statistics point to them being all sorts of terrible. Everybody is 18. Ville Leino is hurt again and what’s worse is they kind of need him. Vanek was named captain which means he is 100% guaranteed to be traded away.

Terry Pegula could pop on a fez and race around the arena in a tiny car like a Shriner and I still wouldn’t be entertained by this.

Who gives a doink?