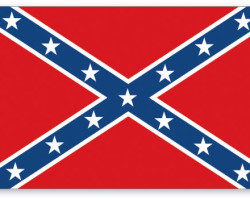 Why is this thing dated August 16 and being published on August 21? Well, The Defenseman’s submission got tucked away in a secret corner of this editor’s inbox and was only discovered last night. I guess that’s a 6th dumb thing for the week. Oh well. Here ya go.

5. Any Punk Who Owns A Confederate Flag 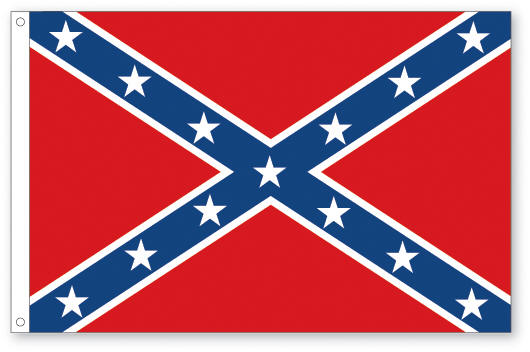 It’s treason, plain and simple, and you should be shot for it. No really. Treason. You are aiding and abetting an enemy of the United States. Also, you’re 500 miles from the Mason-Dixon line, you fat idiot.

“Oh no maybe the backup quarterback is the better quarterback of the two maybe he should get a start you know Stash he looked pretty good in the second half there ok go Bills.”

Why do we torture ourselves by turning every good game/half played by one of the thousands of quarterbacks who have played for our team since the departure of Jim Kelly into an existential crisis? You know what the odds are? That both E.J. Manuel and Jeff Tuel are bad. So the whole argument is pointless.

3. Hey We Had A Mayoral Debate!

It doesn’t matter. Our politics are so corrupt Emperor Palpatine wants a piece of this action.

2. The President Is Coming To Talk About Education.

Hey, does the Secret Service still buy hookers? We have a bunch of monthly papers here that have personal ads that are right up their alley.

1. Having A Home Bills Game And The Erie County Fair In The Same Town On The Same Night

You would need an armored division to be able to get out of there at any reasonable time. No one lives here and yet we can still create an abomination of traffic that rivals that of major cities. Next time, let’s not do this.