YOU go ahead and read it, you pervert. 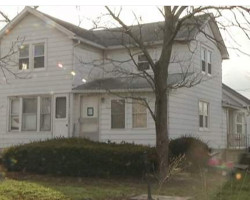 College Football is here! Everyone bet on the Middle Tennessee State game!

5. Pinnacle Charter School To Be Handed Over To The Buffalo Public Schools

Look, the real goal should be to improve all of out public schools rather than create private alternatives while the rest rot. However, no one should be thrilled when being told their kid is going to be administered by the Buffalo Public Schools. That district is such a mess, administratively speaking. 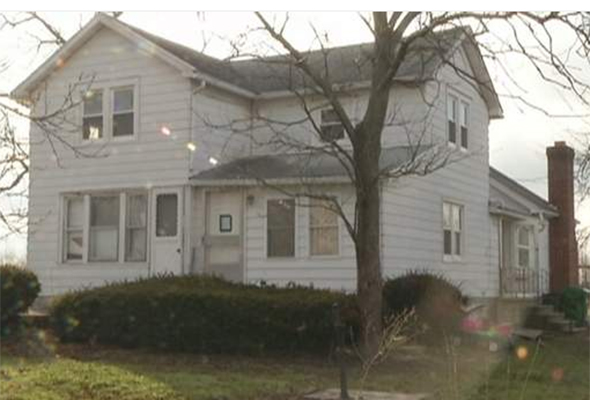 I didn’t even click on the story to read it. YOU go ahead and read it, you pervert.

Show up for the update on how Byron Brown is terrible, stay for the infographics that explain just how good we have become at killing each other in the city.

2. You Can Now Throw For 250 Yard And Two Touchdowns Against The Bills

Turns out the secondary is terrible. Who knew? I mean we were so great defensively last year.

Glad we fixed it up there, guys.

1. This Is Why Cops Don’t Want To Be Filmed

So yeah that’s a video of a cop punching a woman in the back of the head. Best part? The Chief.

“The police chief in Rochester, N.Y., says officers showed ‘tremendous restraint’ while subduing a teenage boy and his sister…”

Restraint? Like, what would he have done if he hadn’t restrained himself? Shot her? What is the next step up from punching a pregnant lady? Tazing?