What is this, mayo? 5. Driving Under The Speed Limit On Transit Road Between Maple And Sheridan I’m looking at you old man it’s 45 out here act like it…. 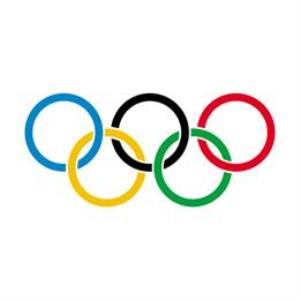 What is this, mayo?

5. Driving Under The Speed Limit On Transit Road Between Maple And Sheridan

I’m looking at you old man it’s 45 out here act like it. Put some pads on somebody!

3. Preseason Games Having Blackouts At All

It’s all our fault for making the owners think they can do this in the first place, but acting like a preseason game deserves blackout protection is kinda gross. That the tickets are full price is maybe kinda hilarious. There is no defense for the NFL Preseason other than “We’d like all of your money, please.”

I can drive five minutes away and get a whole pizza for what you thieves are charging for two slices. If America’s pastime is price gouging, then the fair is appropriately named.

There was a tad bit of speculation about perhaps Toronto and Buffalo joining forces for a cross-border bid on the summer Olympic games of 2024. This is somewhere between a pipe dream and a hallucination.

Beyond the obvious nightmare of negotiating an international border during the two weeks and every security problem involved, we sometimes forget how small time we are.

Dude, like Hamilton or Burlington or Mississauga or York or one of the other suburbs in that gigantic metro area could handle it and they wouldn’t have the most obtrusive security measures this side of democracy to deal with.

Baby steps, kids. First we build a bridge to Canada, then we ask if we can help out with their bid.