Antoine Thompson is a creation of the very machine killing this city, so his appointment to be head of the Buffalo Employment and Training Center is awful news. 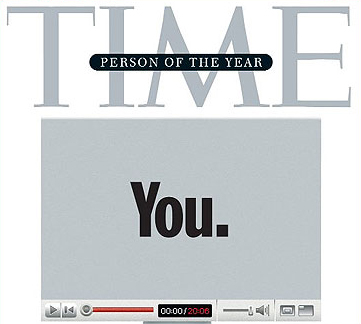 5. Milk Is Going To Be All Sorts Of Expensive

Because the farm bill (one of the most bloated pieces of legislation to careen through Congress) is in a sling until they figure out how much money to deprive from poor people, we may be staring down the barrel of expensive milk. It could be like seven dollars for a gallon and like what the heck does this stuff come from animals or something holy Moses.

Here is what you need to know. The reason anything is inexpensive is because either a) nobody is getting paid a living wage to make it or b) the government is buying the surplus at a ripoff price to the taxpayer. Milk falls in the “b” category. Milk is so inexpensive because the government buys whatever isn’t sold to artificially depress the price. We do the same thing with coal.

4. Oh Cool Violence Is Getting An Early Start

Knowing nothing about anyone involved, I’ll drop this off at the speculation isle. When you are dealing with a large population that does not have access to reliable or high quality health care, often you’ll find a lot of kids with emotional, behavioral, or cognitive problems that can’t even be identified properly let alone treated. The parents just can’t afford it. Just something to think about.

3. Maybe You Don’t Want To Hide The Heroin On Your Kids Next Time

Let me guess – he was high. Best part is reading that story and realizing that he didn’t start trying to ditch the stuff until after the cops were already in the room. Like, that isn’t the most obvious thing.

Also WHO BRINGS THE KIDS TO THE BENDER?

1. Antoine Thompson is BACK Buffalo!

The Investigative Post has some on this as well as Artvoice. All I know is that Thompson is a creation of the very machine killing this city, so his appointment to be head of the Buffalo Employment and Training Center is awful news. Also, there is no way he plans on staying there for more than like five seconds. The moment he was hired his first question was “What’s next?”