Sabres hockey is back and with it the ritual that has become watching Tyler Myers give the puck away in his own end. Its okay he’s like twelve.

GET IT IT WAS BECAUSE THEY WERE IN TOWN ON SUNDAY SO THEY COUNT. Whatever, forget it.

Now it looks like Olean General Hospital might have pulled a VA by failing to observe proper procedures with their insulin pens. Maybe as many as 2,000 people this time around. Are there even 2,000 people in all of Olean?

You know what, who needs health care reform when we so clearly know what we’re doing, right?

3. Misplacing The Guy Who Is On Trial

At least he wasn’t accused of anything atrocious. BONUS: The Buffalo News uses the word ‘absconded.’

2. Spending This Much Time Prosecuting Protestors

Via Artvoice, you can always count on law enforcement to pick someone out of a protest to throw the book at just because they get annoyed. Thankfully this guy’s ordeal is over for now.

By the way, guys, it’s okay to admit that you screwed up in how all of this was handled. Say it and we will actually respect it. 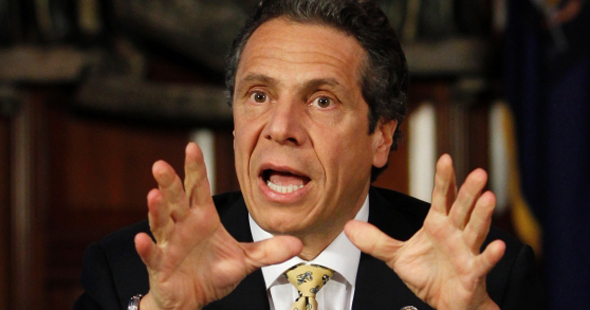 1. Imma Hit You Back, Buffalo

A billion dollars in five years was probably a lot to ask for, but you know we dream big here by the shores of Lake Erie. Turns out $1 billion in five years will probably be ten years. Alright. We’ll have to wait. We clearly aren’t going anywhere.