We take dry land for granted. 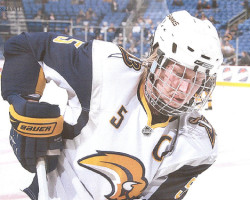 All I wanted was a quart of milk and maybe some Italian bread.

This guy probably does but, like, is he roommates with them? Not all of them, probably.

It seems silly to grade a team on anything, really. I mean there are wins and losses and after that we can pretty much stop. We are making up crap after that point. This is especially true of people who have never played for the Sabres and won’t bear out their full potential for multiples of years.

If you see an article that grades drafts in professional sporting leagues, the shingles virus may already be inside of you. Consult your physician to see if you can be helped.

There are plenty of areas in WNY that are at risk to flooding – we are next to a gigantic pool of fresh water, so coastal flooding is always a risk. However not often do we get the kind of flooding we saw over the past few weeks around here.

Like, I know Lockport is next to water because it has both canal locks and a port but yeesh already. We take dry land for granted. Water, in enough volume, will pretty much do whatever it wants. (Editor’s note: My dad taught me that water seeks its own level. That’s all it ever wants.)

We have all sorts of technology to master our world and build a civilization, but it rains for three hours straight and all hell breaks loose.

3. No We Wanted BRIERE Back, BRIERE Not Tallinder Ah Forget It 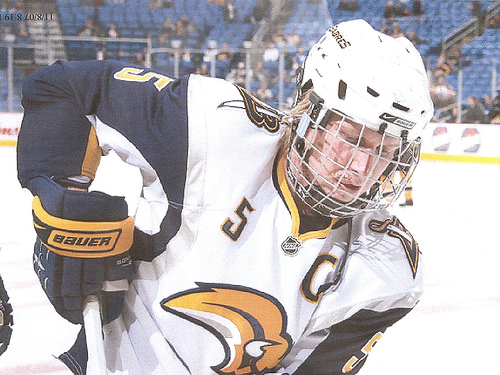 2. Carl Paladino Running For Governor Maybe Again Because There Are Still Some Places In New York State That Have Yet To Lose All Respect For Us

Four seconds have passed since being sworn into office on the Buffalo School Board and the clown is already floating out that he might run for governor again.

Just remember, Buffalo voter, that after all of the bluster and all of the appearances and all of the shouting at the school board, regardless of whether they deserve it, Paladino got four seconds of electoral power before he wanted to move on.

We deserve every billboard, every dilapidated building, and ever threat-laden speech this man makes, because we have created him.

I was inside of the Sheridan Drive Wegman’s store and I thought I had wandered into a genetic experiment – a kind of reverse Logan’s Run. Everyone there was over 55. I actually started to panic a little bit.

We have such a critical mass of old people (which probably explains how the guy in #2 keeps getting back in the news) that this is bound to be the most crucial aspect of life here over the next ten to twenty years. All of those folks are going to be dead with few or no young people to replace them.

You will never have to complain about traffic again, because it will be you and four other people living here soon.