Take a can of peas out of your cupboard. Tell it to forecheck harder. 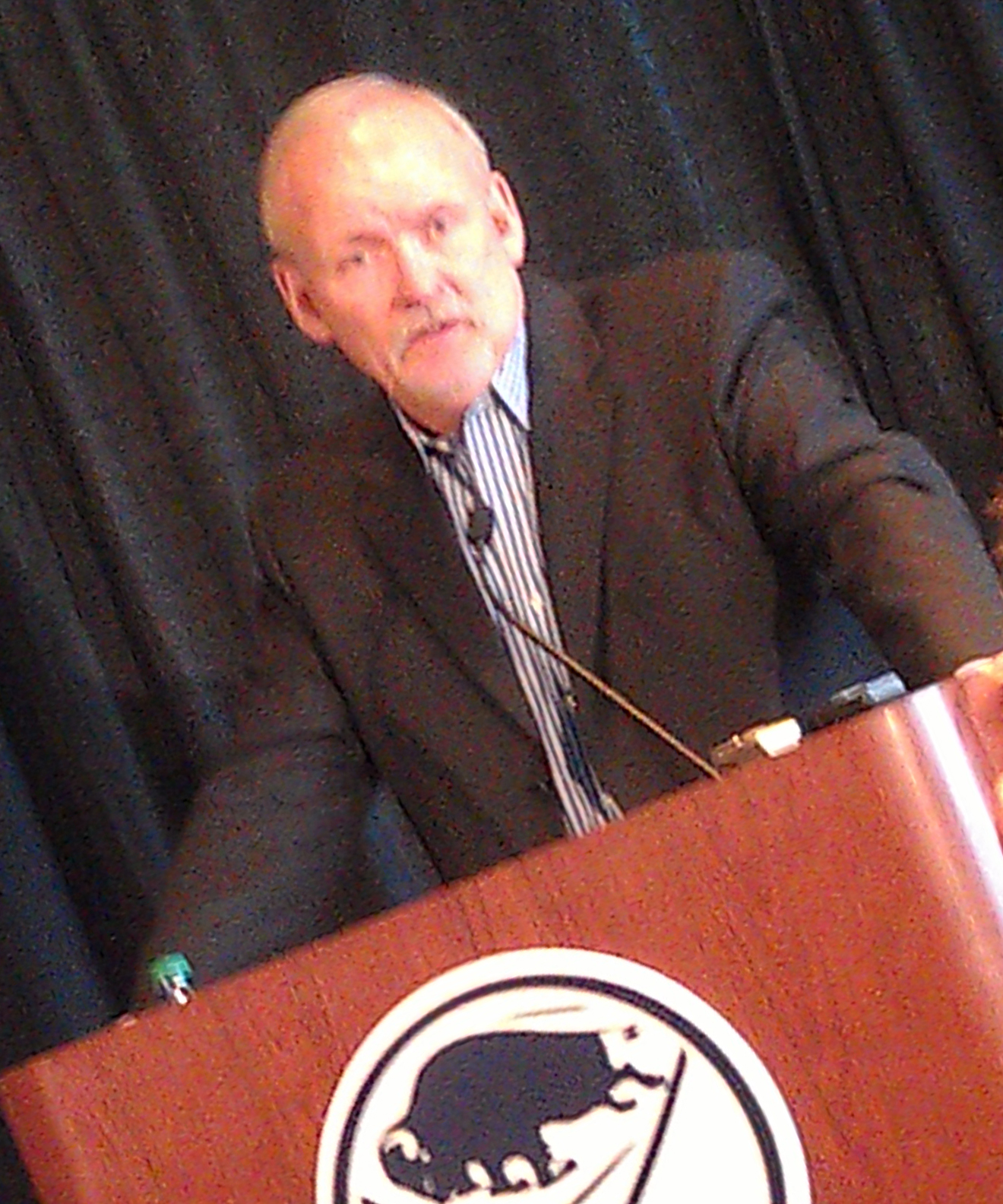 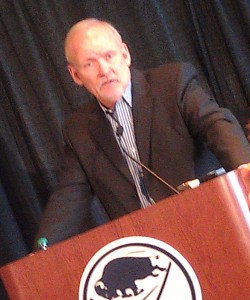 5. Waiting This Long To Put The Poor Guy Out of His Misery

Do you know what Lindy Ruff has had to put up with in his life? Huh? MAXIM AFINOGENOV THAT’S WHAT. Not to mention Mike Wilson and Ville Leino and Raffi Torres and Drew Stafford and Dmitri Kalinin and Miroslav Satan and good God why has he decided to do this for so long?

We have had some crap players come through this town. Thankfully Ruff had the best goaltender in humanity at the time so that covered up for A LOT of faults on the roster. It was Ruff who still had to talk to these people and try to get them to play hockey.

Want to try it? Take a can of peas out of your cupboard. Place it on the counter. Tell it to forecheck harder. Now you’re coaching Chris Gratton!

4. Our Clinginess To Entrenched Power

I come not to praise Caesar but to bury him. It’s time we put a little hustle into our game and had the guts to fire good if non-productive people.

Look, The Sabres have been teetering on the brink of atrocious since Terry Pegula bought them two years ago. It was time to close out this deal. We need a break, a clean slate. It is time for Pegula to take this damn franchise over and leave his mark on that franchise and on this city instead of letting the monarchy of Ruff and Regier continue to reign.

2. Getting Upset About a Guy Who Never Won Anything

“That isn’t true man he went to four conference championships and he went to the Stanley Cup Finals once!” Yes this is true, at one moment in time Lindy Ruff managed to have the second best team in hockey.

Look, if you want a smart look at where we are as a city on Lindy Ruff, go read Ryan Naglehout  over at The Goose’s Roost. He nails it.

1. Never Winning Anything With This Guy

The Buffalo Sabres movie would be a film by the Coen Brothers.